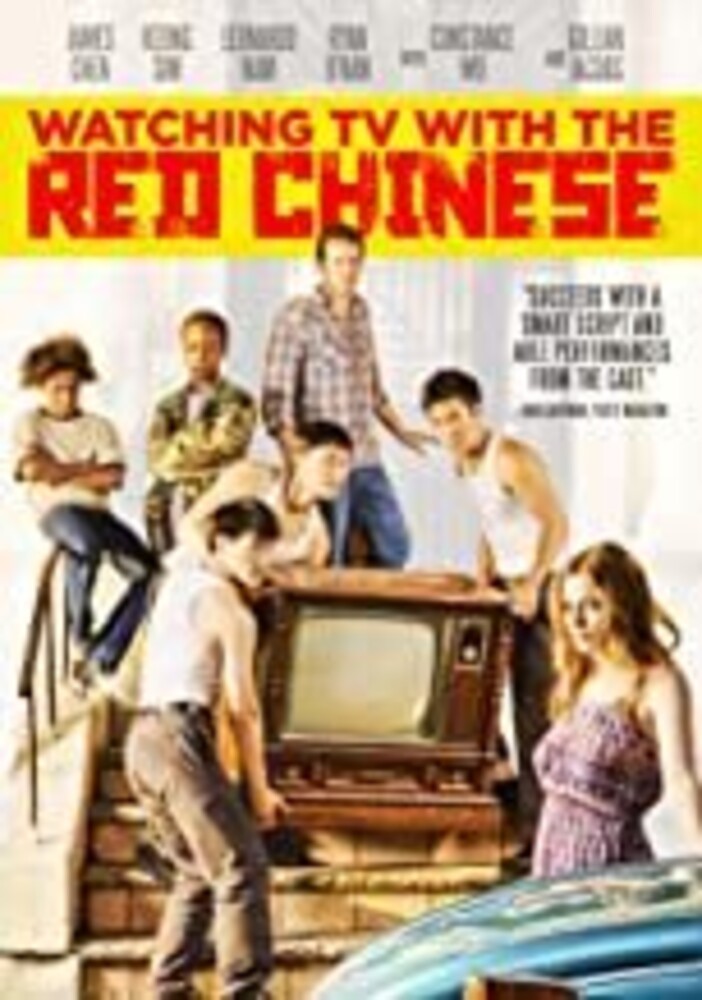 A trio of Chinese exchange students, Tzu (James Chen, "The Walking Dead"), Wa (Keong Sim, "Dead To Me") and Chen (Leonardo Nam, The Fast and the Furious: Toyko Drift) arrive in New York City in 1980, eager for what America has to offer. They make friends including a literature teacher named Dexter (Ryan O'Nan, "Queen of the South") and his girlfriend Suzanne (Gillian Jacobs, "Community"). But as they try to adjust to the New York City atmosphere, they become disillusioned with America, eventually buying a firearm for self-defense in this critically acclaimed film directed by Shimon Dotan (Diamond Dogs) based on the novel by Luke Whisnant.