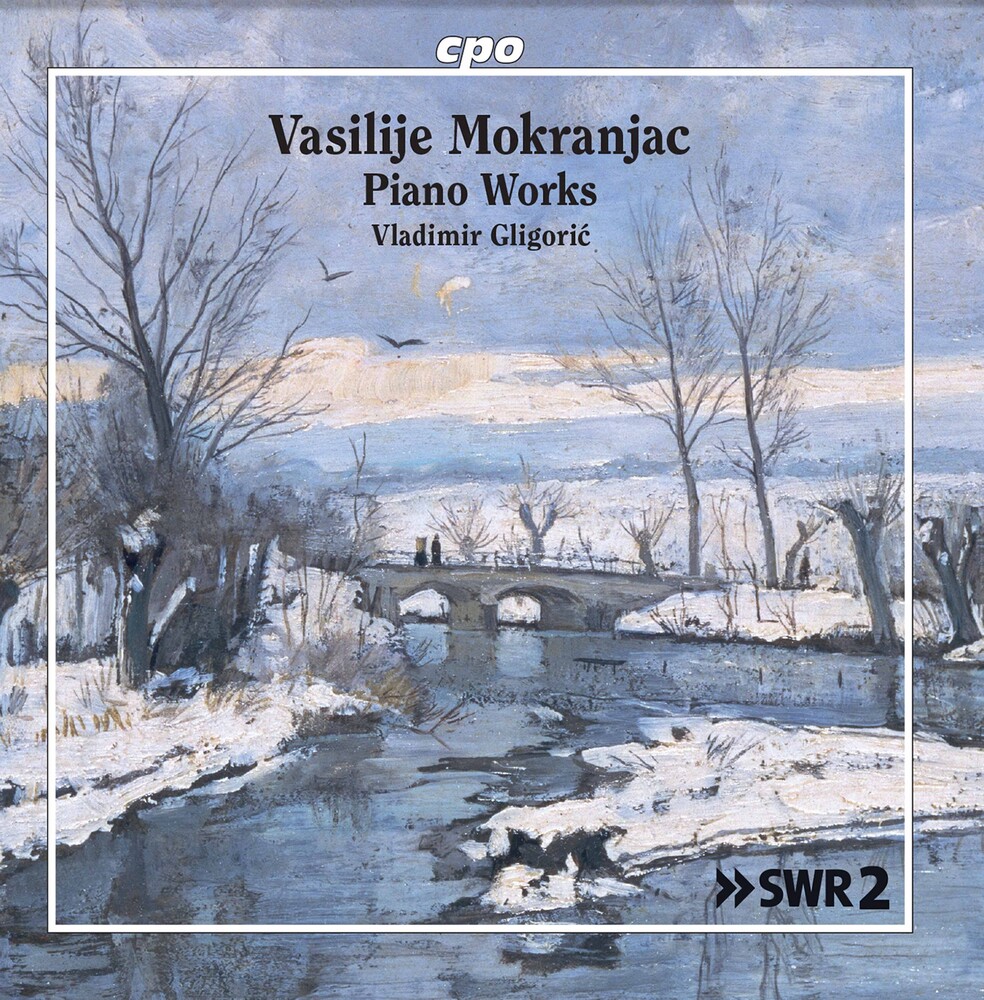 Vasilije Mokranjac is one of the most important Serbian composers from the second half of the 20th century. In his first works, Mokranjac was clearly oriented towards late Romanticism and Impressionism, which he enriched with folk elements. Over time there was a stylistic development that led to a moderately modern expression - also in his piano works. The connection of compositional and pianistic ambitions marked the first, folkloristically influenced creative period in the 1950s. The expressionist overload that characterized the music of the second creative phase turned into the opposite in the 1970s: This last period of full creative maturity saw Mokranjac 'return to the piano and culminated in some of the most complex works ever written for the instrument. The folkloric elements that were typical of the early compositions are missing in these piano pieces, as are the expressionist tensions of the second creative phase. Instead, the lyrical expression now prevails. It looked as if these mystical, extremely meditative and ever more sonorous pieces of late had intended to suggest the reconciliation of their creator with the world when he himself ended his life on May 27, 1984.