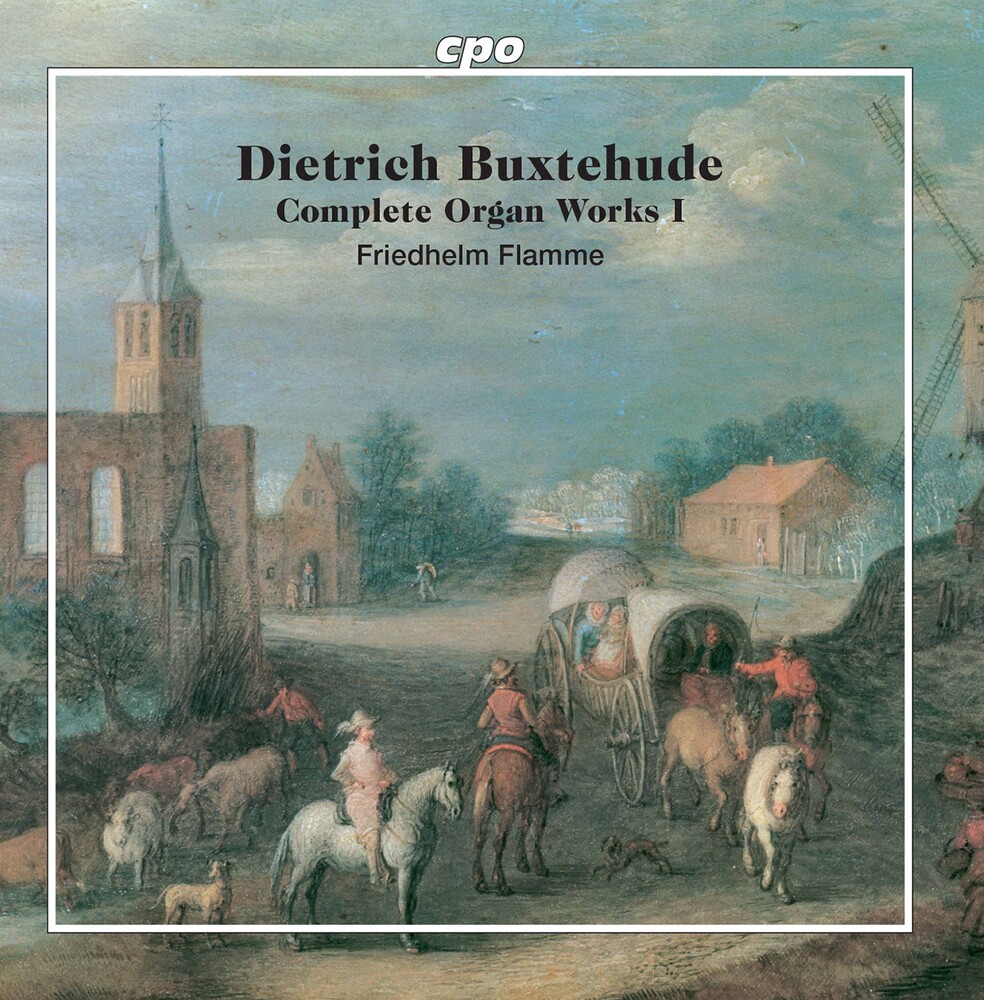 Friedhelm Flamme's series featuring organ works of the Northern German Baroque now finds it's logical continuation with Dietrich Buxtehude, the leading master in the discipline of Northern German organ artistry. In order to underscore his special interpretive style, the result of his many decades of occupation with practically the entire Northern German repertoire, Flamme has selected the Treutmann organ in the Grauhof Monastery near Goslar, an instrument that has been preserved largely in it's original form and conveys Buxtehude's innovative, visionary musical artistry in a very different way than the well-known Schnitger organs in Northern Germany. Each album is designed in the manner of an exciting concert program revealing two things: first, the variety of Buxtehude's compositions, which include free pieces and chorale settings to be executed on the manuals or with virtuosic pedal playing and occur in styles ranging from nimble canzonettas and basso ostinato forms filled with gravity to strict textures in »erudite counterpoint«; second, the vast tonal resources of the Treutmann organ, both in the sense of varietas and in view of the line of suspense traced by the musical keys. It is thus that Vol. 1 forms the beginning with magnificent works by the most important Baroque master of organ artistry prior to Johann Sebastian Bach and along with him. Owing to it's temperament, the Treutmann organ enables the realization of the stylistically correct rendering of pieces in remote keys, something that would have been impossible on mean-tone instruments.