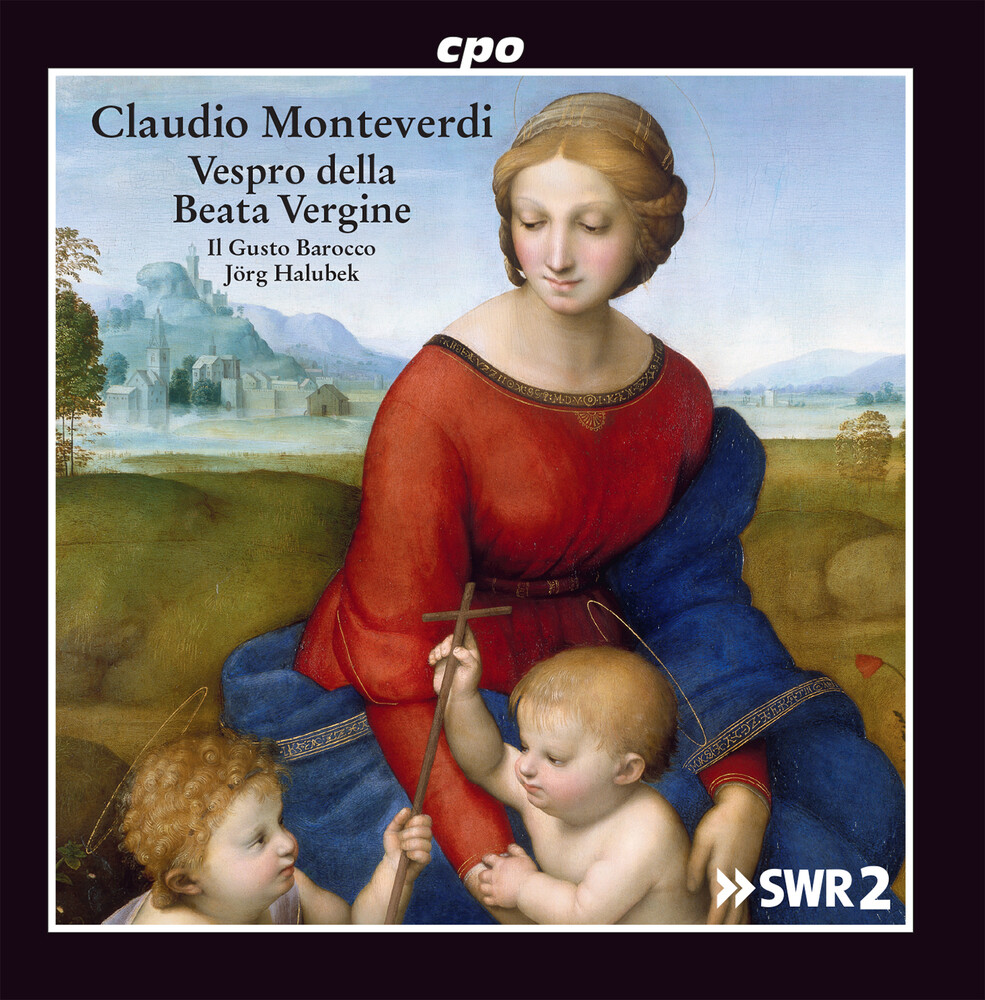 There are indeed many recordings of Monteverdi's Vespers of the Blessed Virgin, but the special thing about this particular recording is that it was produced following the performances of a scenic interpretation with the Spanish stage director Calixto Bieito. What now follows is a musical exploration forming a sequel to scenic occupation with the Vespers. Since 2017 Il Gusto Barocco has been the guest ensemble for the four-part Monteverdi cycle initiated by opera director Albrecht Puhlmann at the Mannheim National Theater. From the musician's perspective, the scenic exploration of music rooted in the liturgy does in fact clearly differ from a performance during a religious service or a non-scenic concert performance. During the time-intensive process prior to the staging of an opera, scenes, images, and figures gradually take shape. In each stage figure the quest is for an emotional truth from which her or his artistic nature, aesthetic character, and credibility result - and ultimately word and tone, in order to produce empathy and engage the public. Another important aspect of this recording is the great number of diminutions in all the instrumental and vocal parts, all of which were improvised at the particular moment. During the shared scenic preparation for the opera stage, the individual movements of the Marian Vespers obtained a definite emotional space in the dramaturgical sequence. Accordingly, sections and their basic characters were defined and invented at the particular moment for each performance and for this recording.