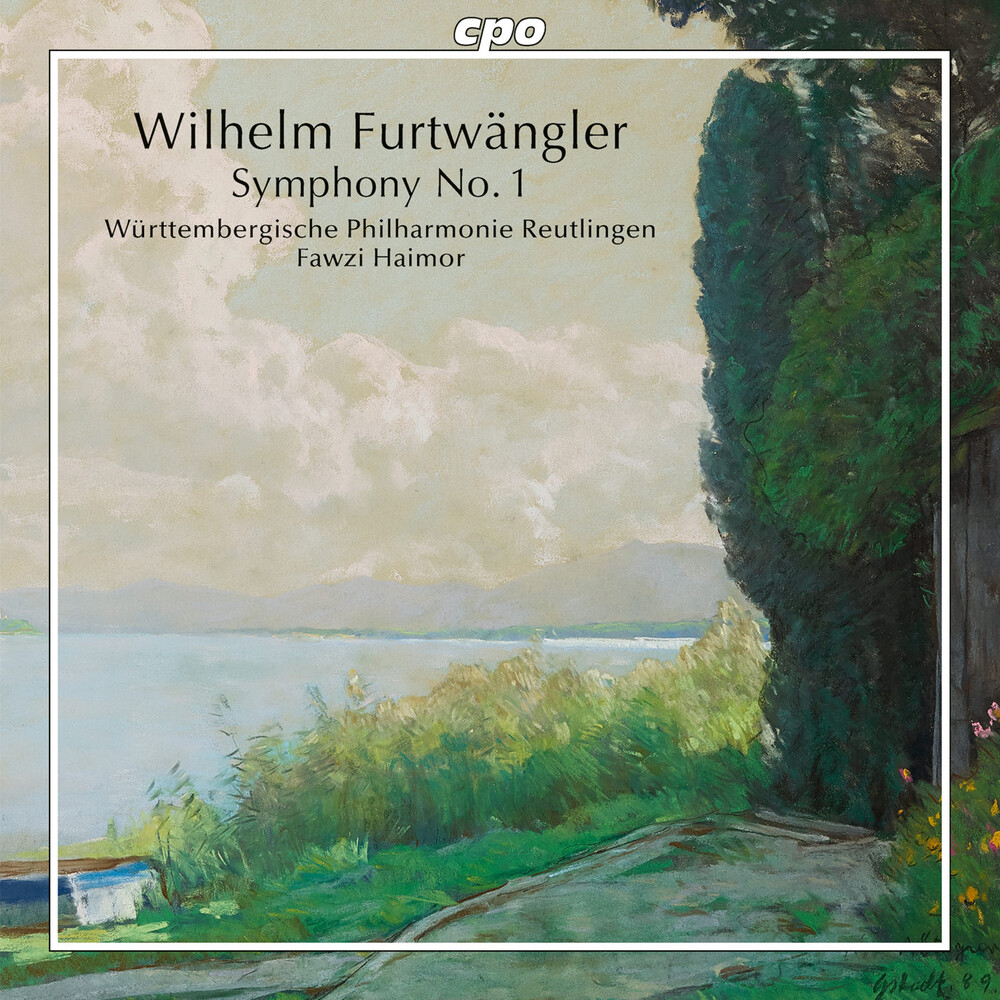 Wilhelm Furtwängler was an avid composer even as a boy. His natural talent developed continuously until he had reached early adulthood. His compositions from these early years included symphonic works and an impressive Te Deum, but the promise they contained was not fulfilled: while Furtwängler quickly was able to obtain increasing success as a conductor, his creative juices ceased to flow for almost a quarter of a century. It was first after his open conflict with the new German regime (in the "Hindemith Affair"), causing him to resign from all his official posts, that his compositional energies once again streamed forth. The yield from the last twenty years of his life, when he apparently was in search of lost times past, included two violin sonatas, a piano quintet, a piano concerto, and three monumental symphonies. And the search was successful: already the Symphony No. 1 in B minor composed between 1938 and 1941 releases with elemental force the energies formerly held back and sends them flowing into architectures of Brucknerian dimensions without the composer ever slavishly following the precedents set by the Austrian master. With this work Wilhelm Furtwängler, standing firmly on Late Romantic tonal ground, thoroughly acquainted with the resources of the philharmonic orchestra, slow and deliberate in his composing, introduced a triptych that can be understood as a memorial to a bygone era and at the same time is to be heard as a hopeful signal.