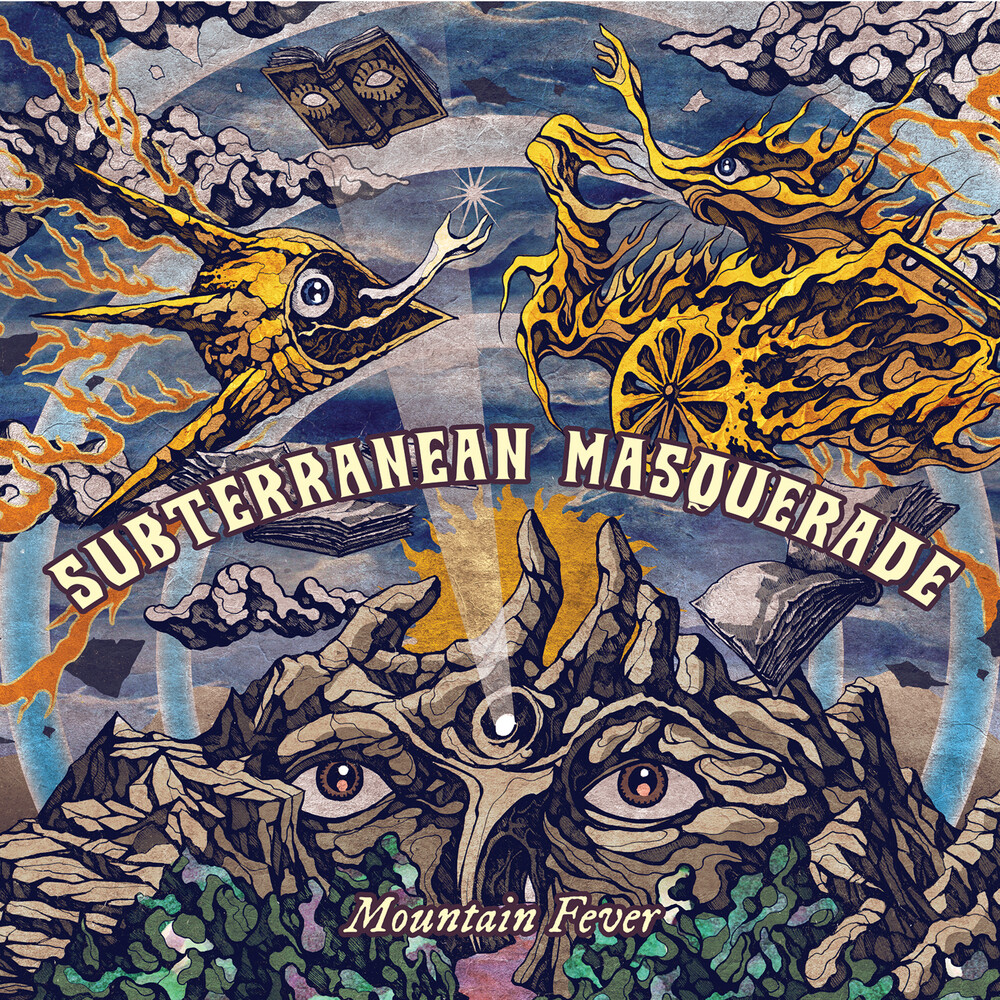 Subterranean Masquerade, which until recently was considered a cult studio project for fine taste followers, has transformed over the last two years into an exciting, colorful live act, mixing the traditions of heavy metal together with the aesthetics of world music performance, spiritual punk and pure rock 'n' roll. Praised by music journalists all over Europe and beyond, the band has taken over the stages, showcasing a distinctly audacious execution of their complex songwriting while maintaining an almost magical grip on their audience, reviewed as rave parties for metalheads.The band officially announces it's new lineup - a fully Israeli collective of musicians handpicked from the top of Israel's prog scene - under which the band has been touring with and recording since 2018. Now, the band is heading towards new ground; the spearheads of Israeli progressive oriental metal are back with their most diverse album yet.Their fourth LP Mountain Fever was recorded between Golan Heights to Fascination Street Studio (engineered by David Castillo) and mixed by Jens Bogren (Leprous, Katatonia, Opeth). Here, Subterranean Masquerade continues pushing the balance between pioneering experimentalism to their own take on modern pop culture and it's manifestation in the Middle East. Revealing an album comprised of African and Balkan brass sections, Arabic violins, extended vocal techniques, and several special guest appearances, the band explores radio friendly hooks that emerge out of heavy riffs and polychromatic arrangements.