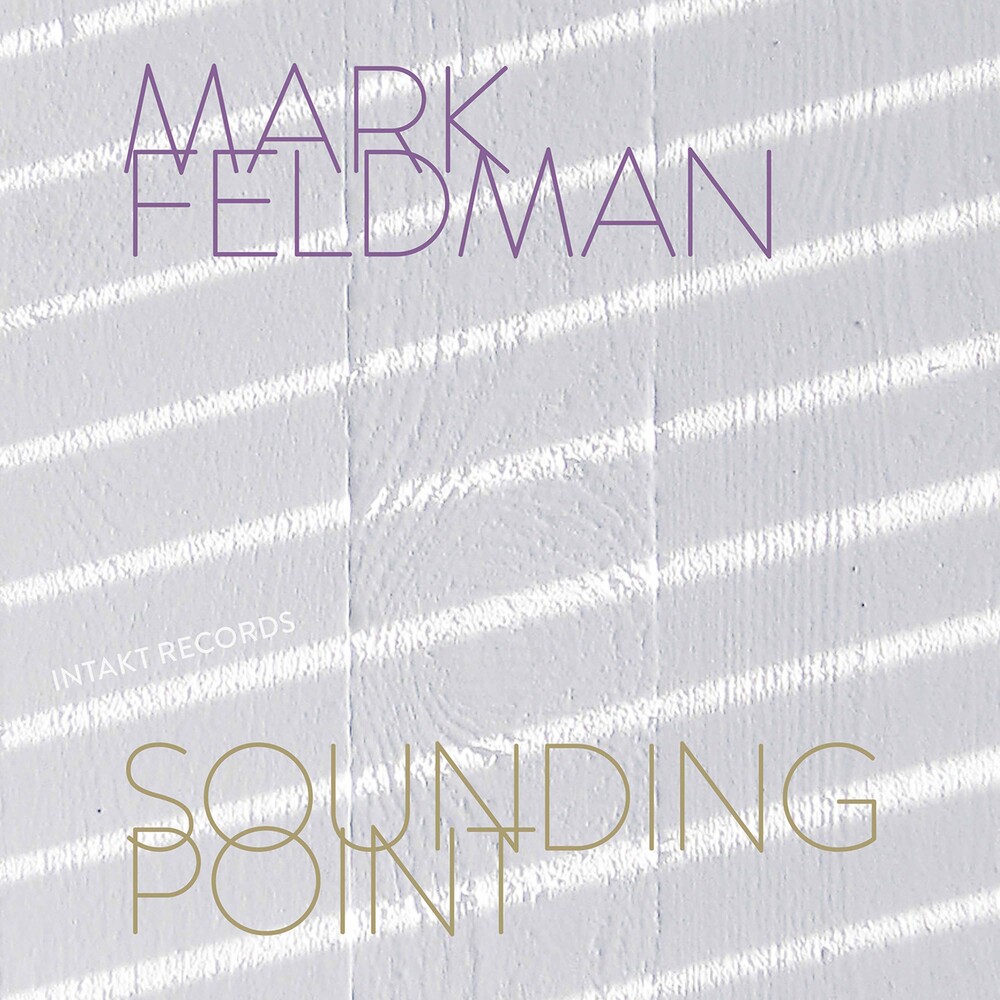 The New York violin virtuoso Mark Feldman presents a new solo album, a portrait of the artist now, some twenty-six years after his first solo album. Sounding Point contains six of his own compositions as well as one piece each by Sylvie Courvoisier and Ornette Coleman. Coleman's 1987 Peace Warriors is one of three pieces in which Feldman skillfully employs overdubs. The American jazz critic Kevin Whitehead writes in the liner notes: "In my 30+ years following violinist Mark Feldman, no record I know shows him off better than Sounding Point. He's made much great music in groups, but solo play gives him maximum elbow room, fully exposing the richness of his sound, his distinct personal voice, and his sensitivity to sonic texture and pacing, all at the service of musical storytelling. Take for example the shortest piece here, the improvised "Rebound." He starts with a simple gesture, the bow's horsehairs bouncing lightly on the strings, a gesture he periodically returns to (and ends with), between scenic flights: high notes and trills, bracing close-interval wailing on adjacent strings, a burst of percussive pizzicato, falling glissandi, whispered notes barely bowed... Fancy stuff. Yet those expansions and contractions, and the contrasting dynamics, sound natural as breathing."