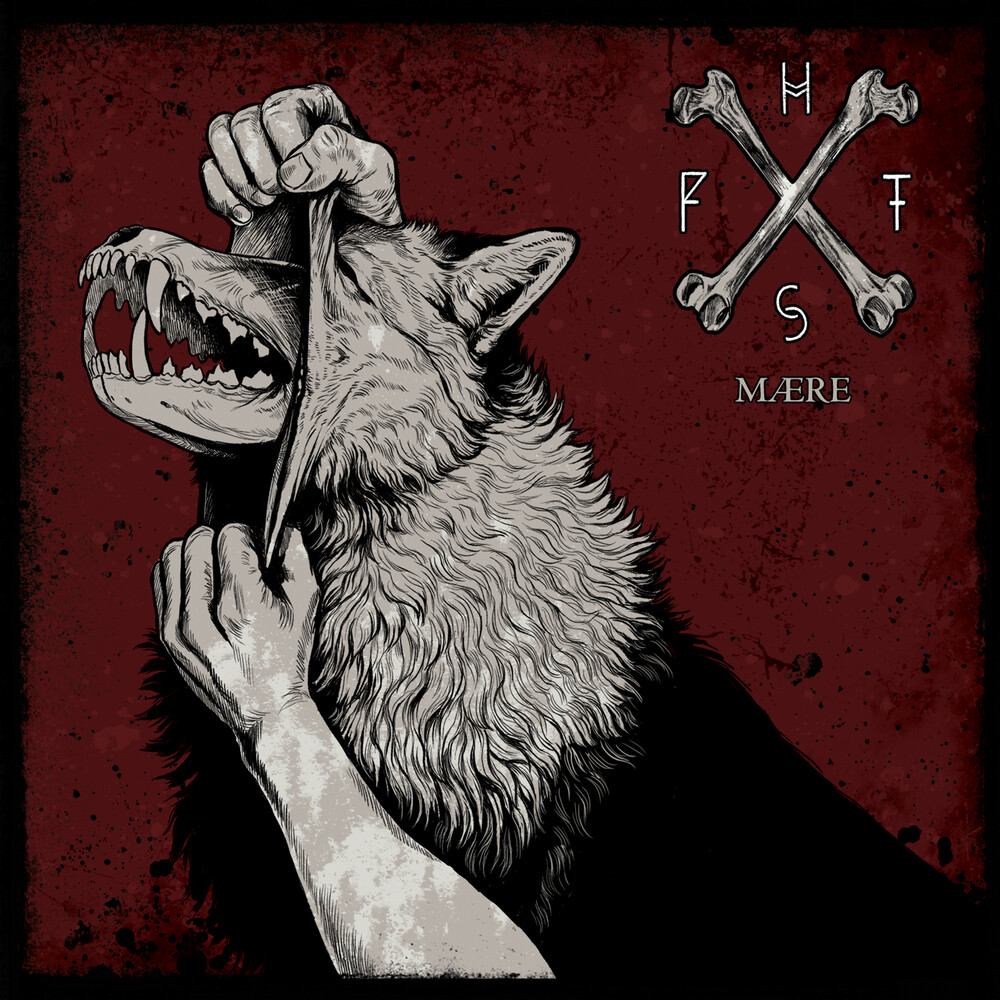 Gatefold Double LP with 30x30 cm 24 pages booklet and black flood inside. Black vinyl version. M?re - a malicious folkloristic entity creeping on sleeping people's chest during the night and causing breathlessness and anxiety. It's exactly this state of diffuse terror and paralysis that has been enshrined in Harakiri For The Sky's music ever since their debut album. And now, more tales from feverish dreams are being released on January 29th in the form of the band's 5th longplayer "M?re", out via AOP Records. As pioneers of the post movement, mixing haunting black metal with post rock moments, the Austrians have, ever since their conception in 2011, drawn fans and critics deeper and deeper into their maelstrom of melancholy, self hate and anger, and even reached #29 of the German charts with their previous release "Arson". And once again, several friends of the band entered the intoxicated world of Harakiri For The Sky to guest on "M?re": While Alcest's front man Neige brings a haunting flair to 'Sing For The Damage We've Done', before the anonymous voice of Gaerea joins in on 'Silver Needle // Golden Dawn'. As session drummer, the band one again commited none less than Kerim "Krimh" Lechner (Septicflesh, live Behemoth) in the studio and the atmospheric artwork was designed by Art of Maquenda.