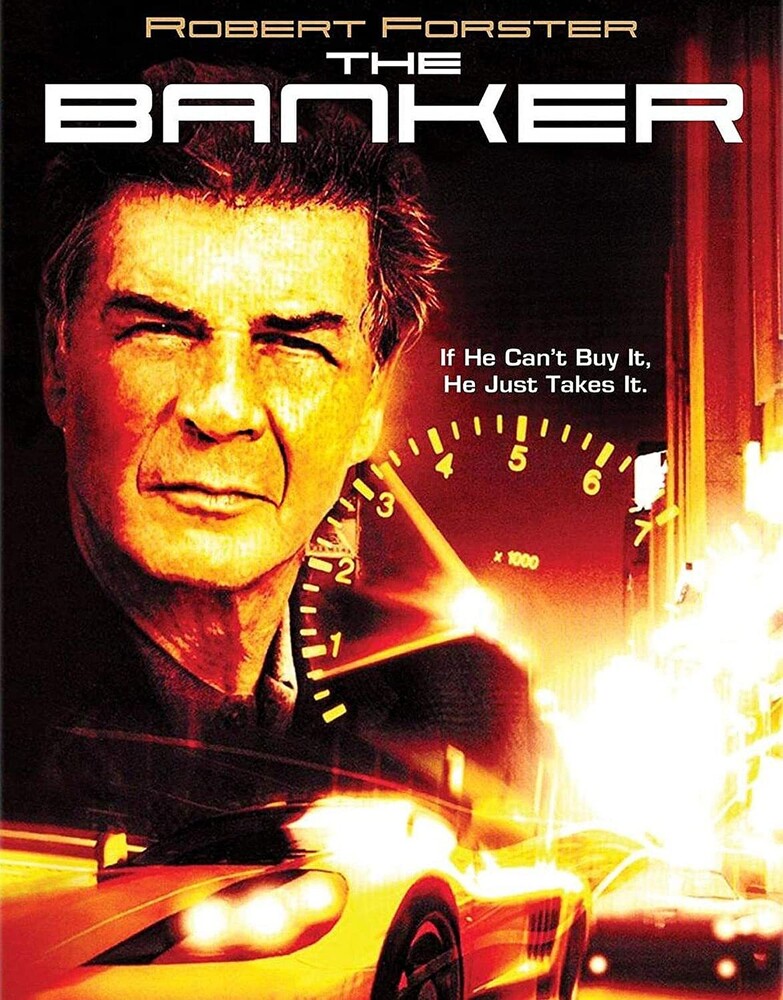 The new high def collector's edition comes with a beautiful heavy card stock slipcover dedicated to the late Robert Forster.It's back to the 80's with this 1989 crime thriller that features an ensemble cast led by the legendary Robert Forster best known for Quentin Tarantino's JACKIE BROWN. In fact it is said this picture was one of Quentin Tarantino's favorite while he worked as a video store clerk eight years previous. The story revolves around high priced prostitutes being brutally murdered and their bodies mutilated. The investigating cop (Robert Forster) is out to solve the crime before his ex-wife (Shanna Reed, The Colby's), a reporter, becomes the next victim. Duncan Regehr (The Monster Club) is the menacing banker. Jeff Conway (Taxi), Lief Garrett (The Outsiders), Deborah Richter (Cyborg) and Richard Roundtree (Shaft) round up the all-star cast. Shortly before the production of this release was completed, Robert Forster sadly passed away in 2019. Dark Force is dedicating this release to his memory.