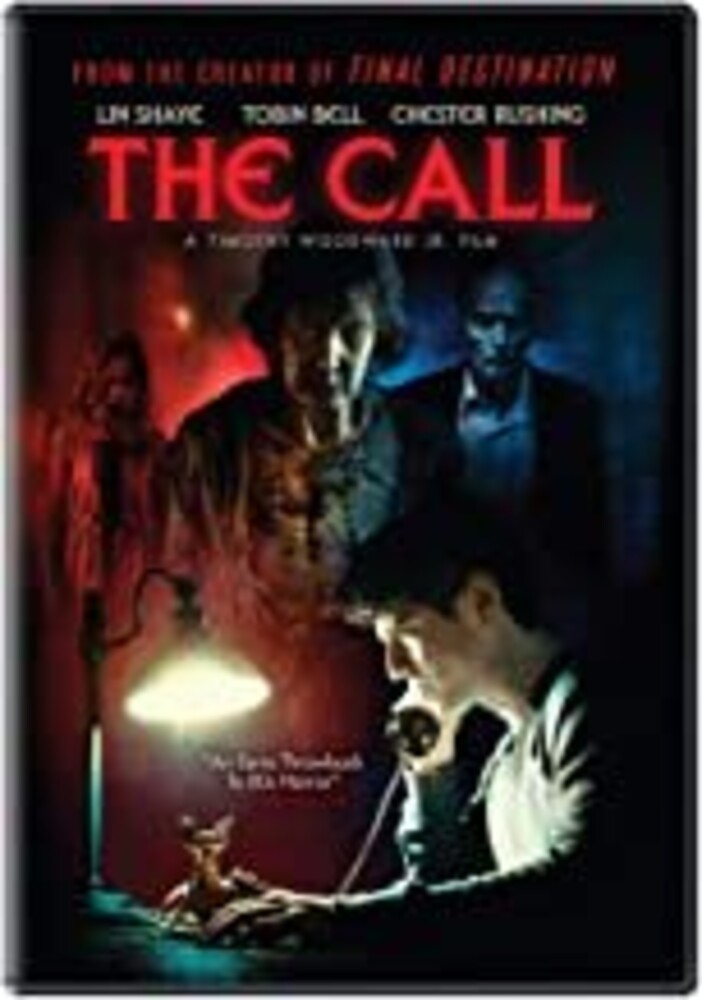 Back in the '80s, a gaggle of teens with a grudge pranked and tormented an elderly former daycare owner (Lin Shaye) until she committed suicide. Soon afterward, however, the woman's widower (Tobin Bell) approached the kids with a challenge. Each could win $100,000 from her estate-if they could endure a minute's phone conversation with her from the beyond. They'll regret accepting the charges in this callback-laden chiller; Chester Rushing, Erin Sanders, Mike Manning co-star. 95 min. Widescreen; Soundtrack: English.