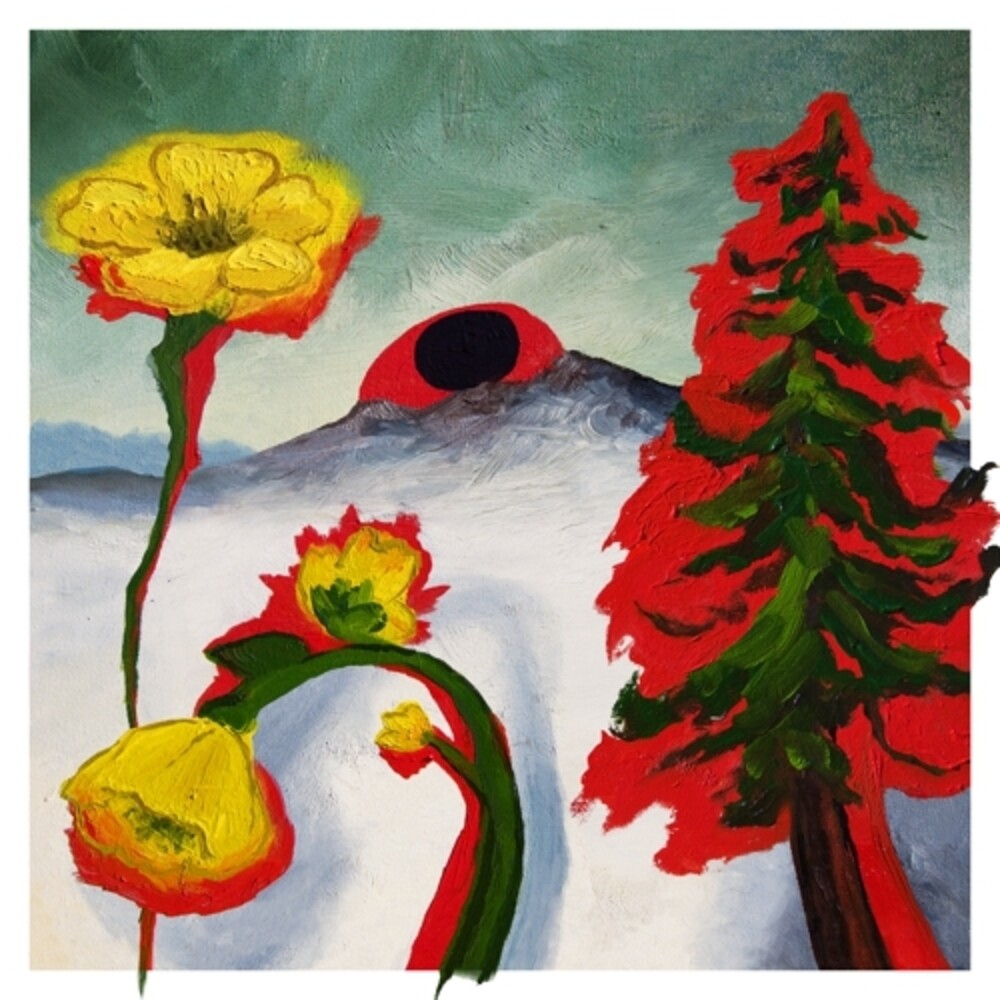 "Dreaming doesn't come easy these shadowed days, which is why Strange To Explain by Woods is such a welcome turning of new colors. It presents an extended moment of sweet reflection for the 15-year-old band, bouncing back to earth as something hopeful and weird and resolute. Like everything else they've recorded, it sounds exactly like themselves, but with subtly different shades and breaths and rhythmic feels and everything else that changes, the natural march of time and the intentional decisions of the musicians moving in what feels like an uncommonly organic alignment."Strange To Explain trades in a different kind of dependability, maintaining a steady connection to the voice on the other side of the record needle. After quickly recording and releasing 2017's Love Is Love in response to the tumultuous events of their (and our) 2016, Jeremy Earl and company took their time with what came next. Parenthood arrived, as did a short songwriting pause. The band went bicoastal when Jarvis Taveniere headed west. And when they returned to their posts, there on the other side of this particular mirror, they made this, an album that not only catches and holds and shares the light in yet another new way, but recognizes that there's still light to be caught, which is also no small thing."A bend beyond the last bend beyond, Woods keep on changing, thoughtfully and beautifully. The colors were always there, like trees blossoming just slightly differently each season, a synesthetic message coded in slow-motion. Recorded in Stinson Beach, the kind of place that seems like an AI simulation of an idyllic northern California coastal escape, the familiar jangling guitars recede to the background. John Andrews's warm keyboards and twining Mellotron rise around Earl's songs and dance across the chord changes like warm sunlight off the Pacific. The music feels a karmic landmass away from the creepiness of the uncanny valley." -Jesse Jarnow