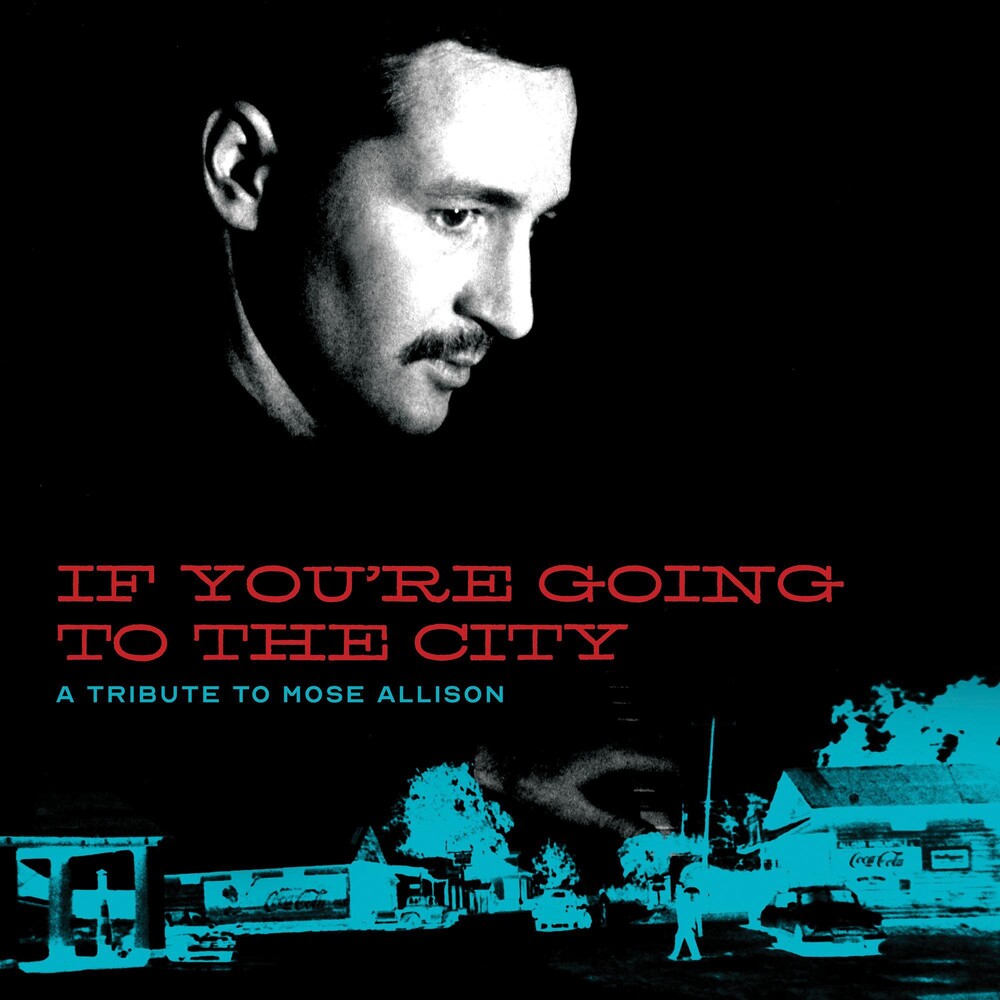 If You're Going To The City: A Tribute To Mose Allison [LP]
Artist: Various Artists
Format: Vinyl
New: Available to Order 35.98
Wish

Mose Allison's singular style - a unique blend of jazz and blues, his incisive humor, and knack for distilling deep themes into simple potent lyrics made him a major influence on a generation of musicians. It didn't take much convincing for the producers to bring a host of top artists onboard for the tribute collection, If You're Going to the City, including Taj Mahal, Robbie Fulks, Jackson Browne, The Tippo Allstars feat. Fiona Apple, Ben Harper and Charlie Musselwhite, Chrissie Hynde, Iggy Pop, Bonnie Raitt, Loudon Wainwright III, Richard Thompson, Peter Case, Dave Alvin and Phil Alvin, Anything Mose!, Frank Black, and Amy Allison with Elvis Costello. Each artist chose a favorite Mose Allison song to interpret. Mose's daughter Amy Allison teamed up with musician/producer Don Heffington to honor her father's rich catalog of songs. "We were talking about my dad's legacy and thinking about all the musicians who were fans, and how a tribute album featuring some of these artists would be cool, especially if it were to benefit a worthy cause. Don said "Let's put it together ourselves" and introduced the idea (and me) to his friend producer/engineer/studio owner Sheldon Gomberg. And so it began..."