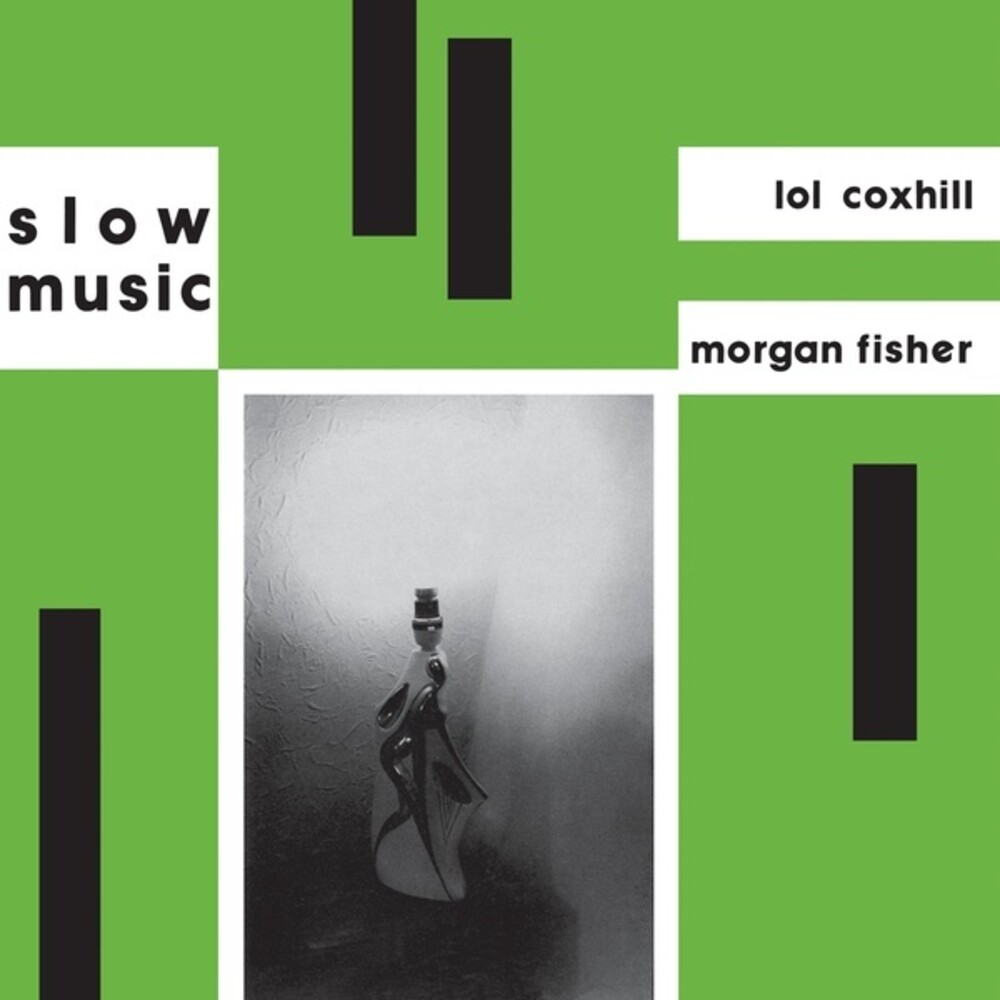 Vinyl LP pressing. Cherry Red generously gave Morgan Fisher musical carte-blanche by offering to distribute a label of his own so, like his studio, he called his label Pipe. For the first album he decided to record an album of ambient music. Rather than using synths, Morgan decided to invite soprano sax supremo Lol Coxhill to supply some raw material which he then processed in various ways. The opening track is based on Lol's beautiful performance of Handel's Largo, recycled through tape delays, VCS3 filters and octave shifts. The result (in Morgan's opinion) is somewhat like a Mexican funeral march. Other tracks transform the sound of the sax sound into bells (!) and lush orchestral soundscapes. The 20-minute title track is based on the melody of the short closing track (which Lol sang, accompanied by church bells!). Morgan recorded phrases from the melody using piano, guitar, bass and voice. He snipped off the beginning of each note (about 5mm of tape) making the sounds less recognizable, then looped each phrase and recorded long stretches of the loops onto individual tracks of his 8-track TEAC. Finally he created this piece in real time by fading tracks in and out through long tape delays. This pioneering work took weeks of intense experimenting and has been cited as an influence by several top Japanese artists such as Haruomi Hosono of YMO.