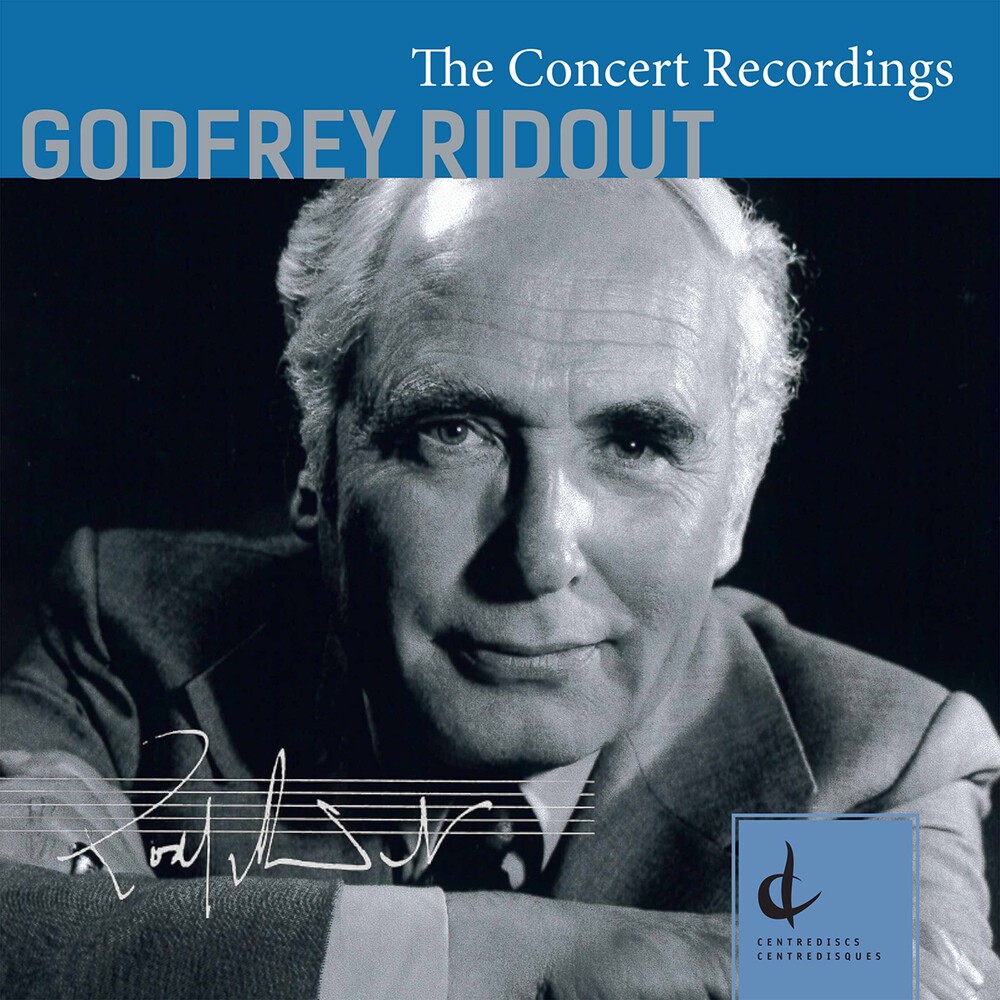 The centenary of Godfrey Ridout's birth in 1918 provided renewed interest in the Canadian composer. Centrediscs is pleased to release a collection of original concert recordings by the Canadian Broadcasting Corporation of previously unrecorded works. Godfrey Ridout is remembered as one of the most important Canadian composers to have ever lived. In addition to his composing career, he was also on the faculty at Toronto University, and contributed articles to numerous Canadian music publications. Over the course of his career, Ridout was fortunate to have many premiers and other performances of his works broadcast and recorded by the CBC, which he considered to have made "the greatest single contribution to Canadian music."