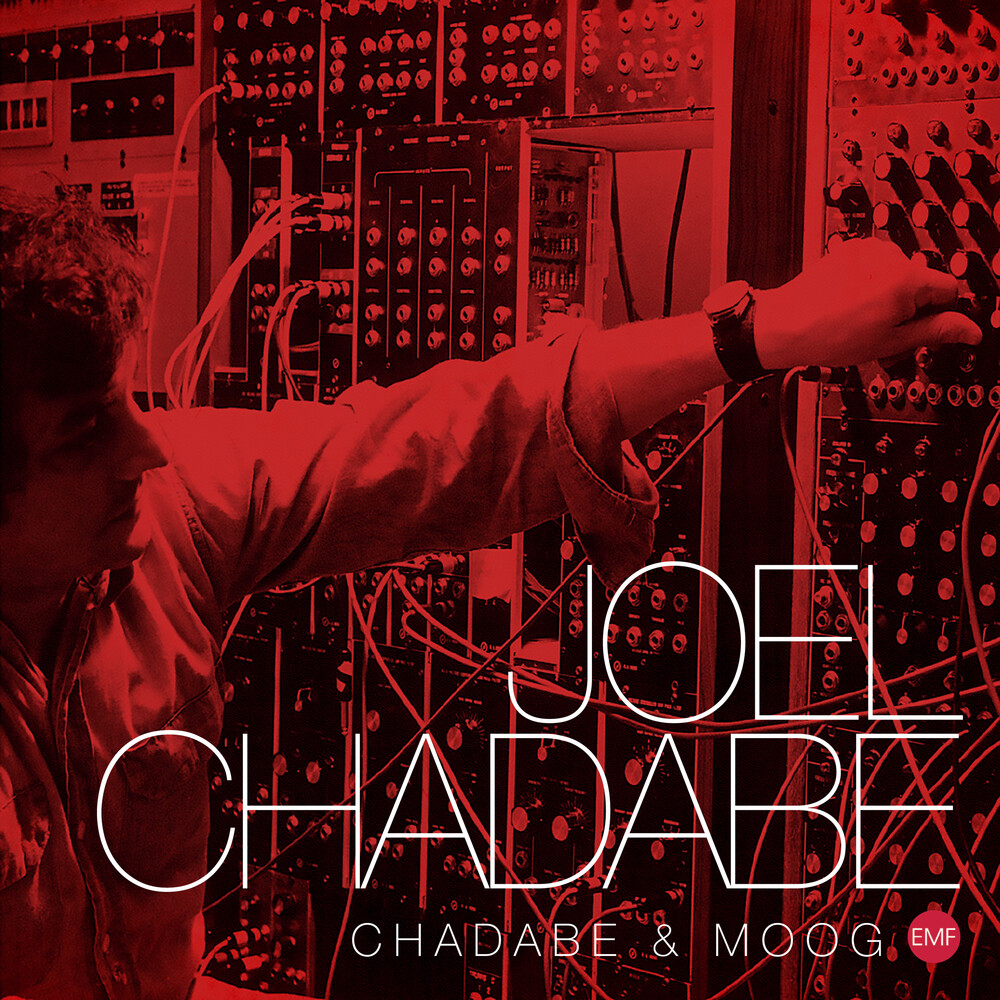 Joel Chadabe (born 1938) is a composer, author, NYU professor, and internationally recognized pioneer in the development of interactive music systems. Chadabe: "For me, creating music with electronics has meant exploration, discovery, creativity, research, performance, and sharing knowledge and ideas with others in a new world of sound. My goal is to share those attitudes and activities with students and colleagues into the future." 'In 1966, I began to experiment with a Moog synthesizer at the State University of New York at Albany. In recalling those early days, I created automatic synthesized processes. For the fixed media compositions, I developed an unusual approach. I asked Bob Moog to build a four-track mixer with piano keys that functioned more like gates than mixer potentiometers, so I could pass recorded sounds through the tracks by pressing the keys and mix those recorded sounds in with synthesized sounds. It was a semi-random approach, often producing surprising and excellent results. After working with the relatively small synthesizer for a year or two, I got an idea for an analog-programmable system based on sequencers. I drew pictures of different types of sequencers, showed them to Bob, got a grant to commission Bob to build a synthesizer with those sequencers, and he then built a wonderful system that was, of course, far better than what I had drawn on paper. We called it the CEMS (Coordinated Electronic Music Studio) System. For me, it was an incredible musical opportunity. By the end of 1969, I was discovering new ways of programming sounds... It was also a period of technical difficulty in that some of the equipment was sensitive to heat and humidity. At the same time, technology was developing and everyone seemed to be exploring new technologies for music."