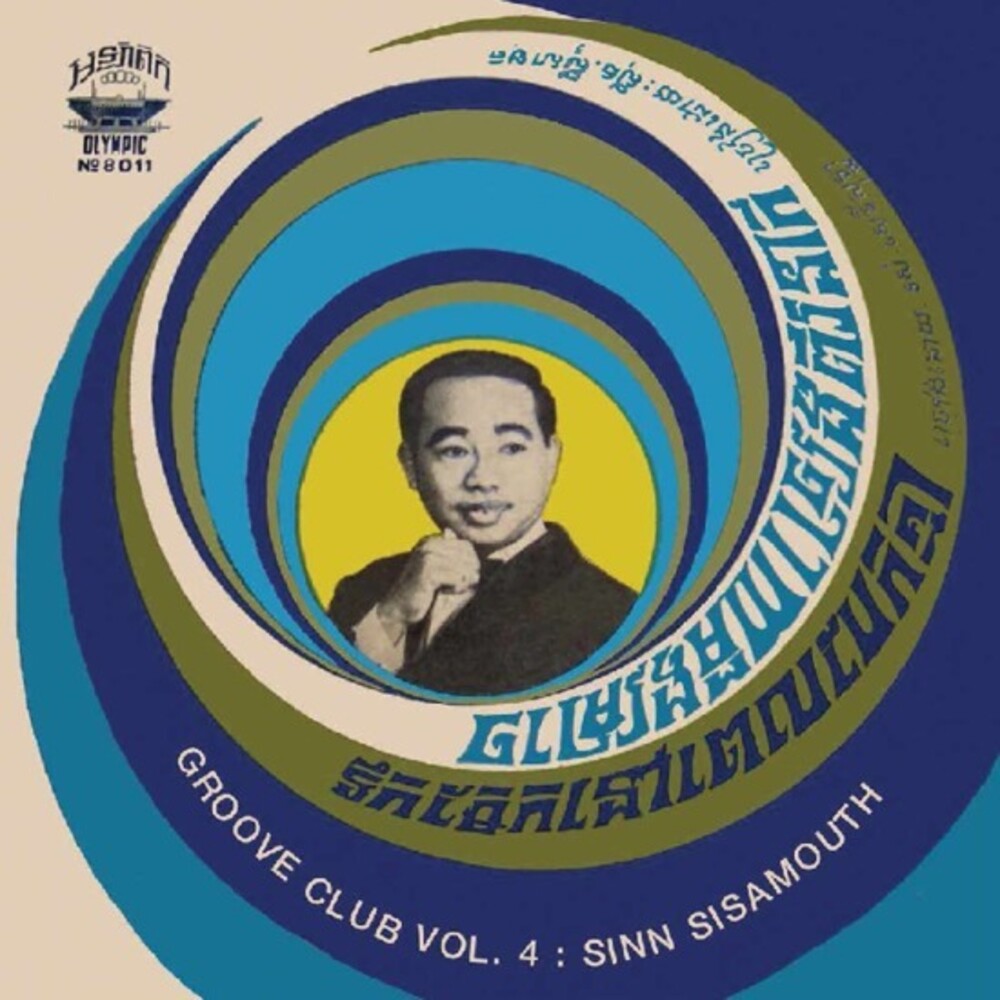 There were no deluxe studios for the musicians who recorded the devastating tracks contained herein. Nothing so grand. Most of these tracks were recorded live, with traditional instruments finding a place alongside any keyboards or guitars that could be found. And yet, it was the experiments of Khmer rock musicians which transformed the nightlife of the Cambodian capital, Phnom Penh-and which many years later continue to seduce listeners around the world with their groovy sound. The music is wild and anarchic, rhythmic and undulating, or sweet and lyrical, but always moving and with that deep soulfulness, regardless of actual musical genre or style, that is the hallmark of the best and most important music. The lyrics often tell stories of angst, death, betrayal and sorrow. But there is a very real, deep, inescapable tragedy in these grooves as well. Alas, in 1975 came an entirely different type of transformation: the rise to power in Cambodia of the fanatical, anti-Western, Khmer Rouge, led by Pol Pot. Within roughly four years, implementing their "concept of Year Zero," Pot and his regime were responsible for the deaths of an estimated two million Cambodians (roughly 21% of the nation's population), many in the notorious "killing fields." Even the most famous and beloved Khmer musicians could not escape. Sinn Sisamouth, the "King of Khmer music"; Ros Sereysothea, the "Golden Voice of the Royal Capital"; and Pan Ron - all featured on this collection of songs written by the majestic Sinn Sisamouth - met their deaths at the hands of the Khmer Rouge. Jon Swain, who was the Sunday Times war correspondent in South Vietnam and Cambodia at the time, said: "Educated people, musicians, people with glasses... a lot were taken to the killing fields... so the great singers disappeared." To us, the richness and deep soulfulness of Cambodian music is akin perhaps to what was excavated from Ethiopia and embraced worldwide over the years thanks to the "Ethiopiques" series - this despite the geographical and cultural distance between the two very different nations. It really is one world, not three. It has long been a dearest wish to be able to present on the Lion Productions label individual artist-specific volumes of some of the most important Cambodian music, with the blessing of the families of the artists. Thanks to the family of Sinn Sisamouth, what seemed a dream is now real! Enjoy this first volume of the many to come!