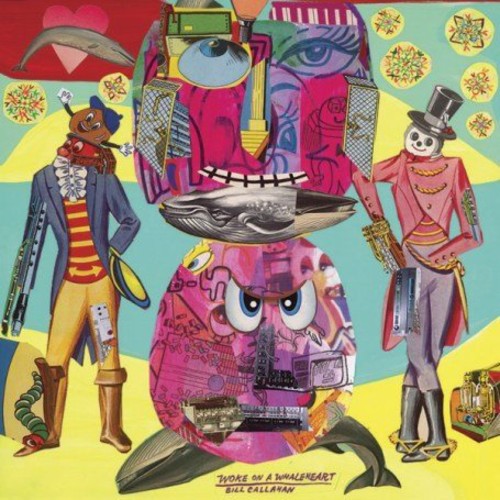 Vinyl LP pressing of the 2007 solo release from Bill Callahan, formerly known as Smog. Reminding one of the earlier days of Smog, Woke... has elements of lo-fi, Country, Soul, Blues and, of course, Bill's super dry sense of humor. This album rates as one of Bill's best. The songwriting is as strong as his work on 2005's a River Ain't Too Much to Love or other greats like Knock Knock or Red Apple Falls. Bill opened for Joanna Newsom in January and played a few of his own (sell out) shows.