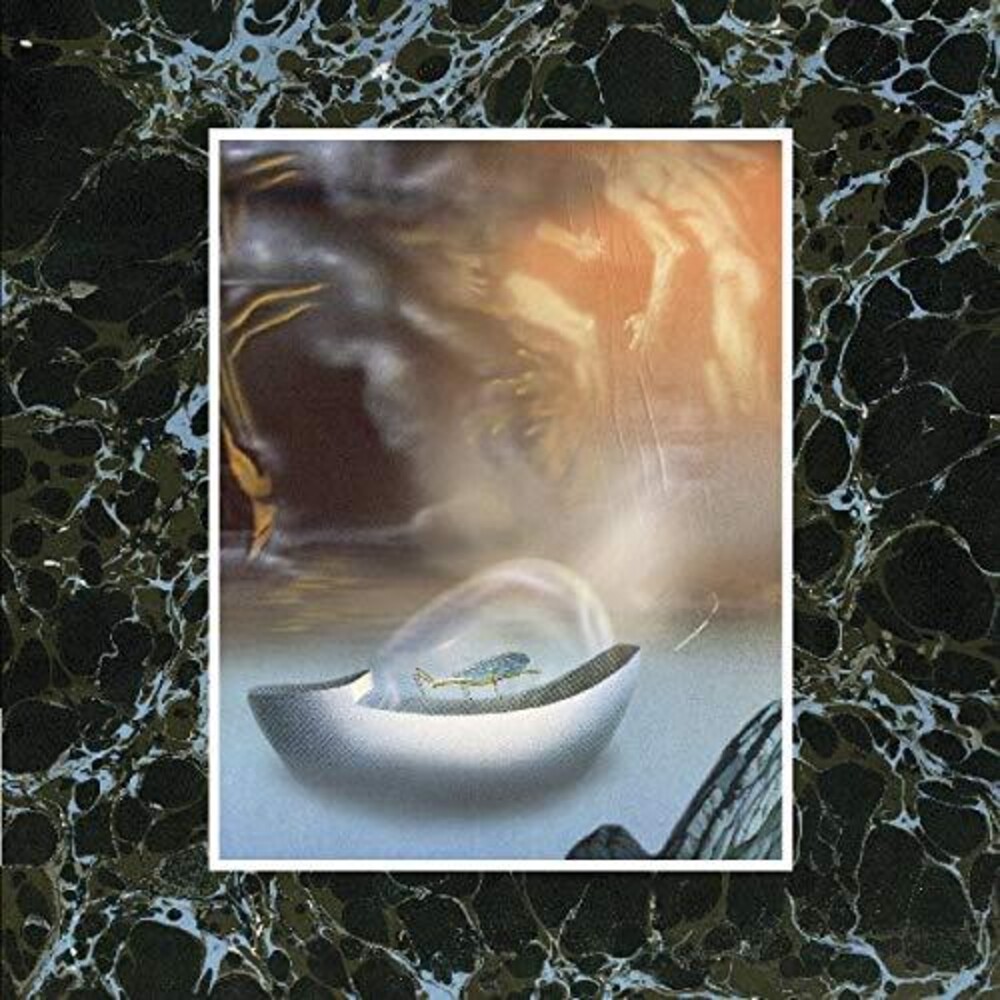 Almost two years on from 2017's Plum, Californian scrap polymorphs Wand launch their fifth and newest long-playing record, Laughing Matter. By now, Wand is the shifting but unmistakable collaboration between Sofia Arreguin (keys, vocals), Cory Hanson (guitar, vocals), Robert Cody (guitar), Lee Landey (bass) and Evan Burrows (drums). Laughing Matter is marked by the confidence and exuberance of a band that has lived, feuded, thrived and grown together through years of dedicated jamming, touring and recording, across Western and Eastern states, continents and mind-sets. In this world that insists we must increasingly rely upon ourselves, Wand listen to each other, and this is the sound. Swerving between out-of-focus parable, travel diary, pep talk, polemic, love song, and lullabye, Laughing Matter is a tough and tender album, it's eyes on a lot of prizes. Where Plum held the tension of it's five band members getting on their feet, the songs on Laughing Matter are concentrated and relaxed, even as they search for the right accusations to hurl at cynics and megalomaniacs.