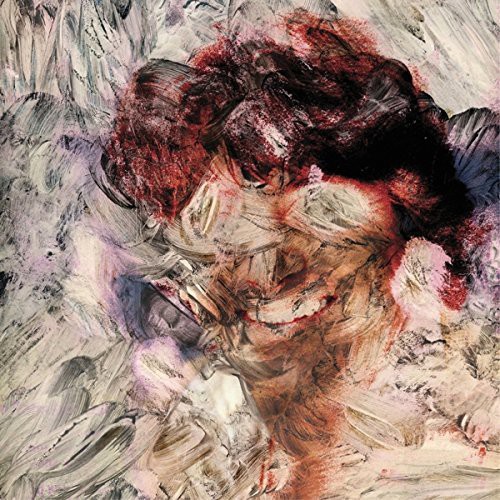 From The Host Of Late-Comers' represents the latest challenge manifested by Plastic Palace People, the duo of Jim O'Rourke and Christoph Heemann, who have been collaborating continuously (even though in a largely unnoticed fashion) since 1989. Previous Streamline releases from a project titled Mimir contain some of their earlier work; 'Plastic Palace People' first saw release in 2011. After two releases in quick succession, it has been a long wait for more and finally here is a recent piece of work from them, recorded at Super Deluxe in Tokyo, Japan, in August 2013. After all these years of contact, friendship and collaboration, the collective strength and mutual understanding of this duo has grown into a state where it is almost impossible to distinguish who is responsible for an utterance directed at the other at any given time, at a fast, almost speed-of-light succession of soundscapes chasing one another.