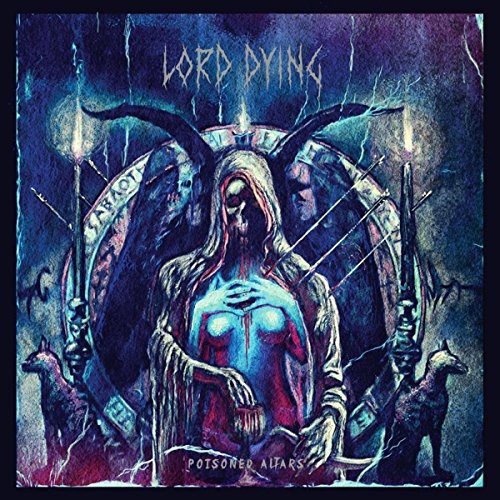 Portland, Ore., sludge merchants Lord Dying are about to release their sophomore album, 'Poisoned Altars.' Formed in 2010, Lord Dying turned heads in 2013 with their debut album, 'Summon the Faithless.' Sludge metal and it's various fusions have been gaining more traction lately, as proven by the continued success of Down, Crowbar, Corrosion of Conformity, Melvins, Kylesa and others. With 'Poisoned Alters,' Lord Dying may join the ranks of those celebrated acts. 'Poisoned Altars' is a fruitful listen that reminds us of the riff-heavy and aggressively swampy attack of High on Fire.