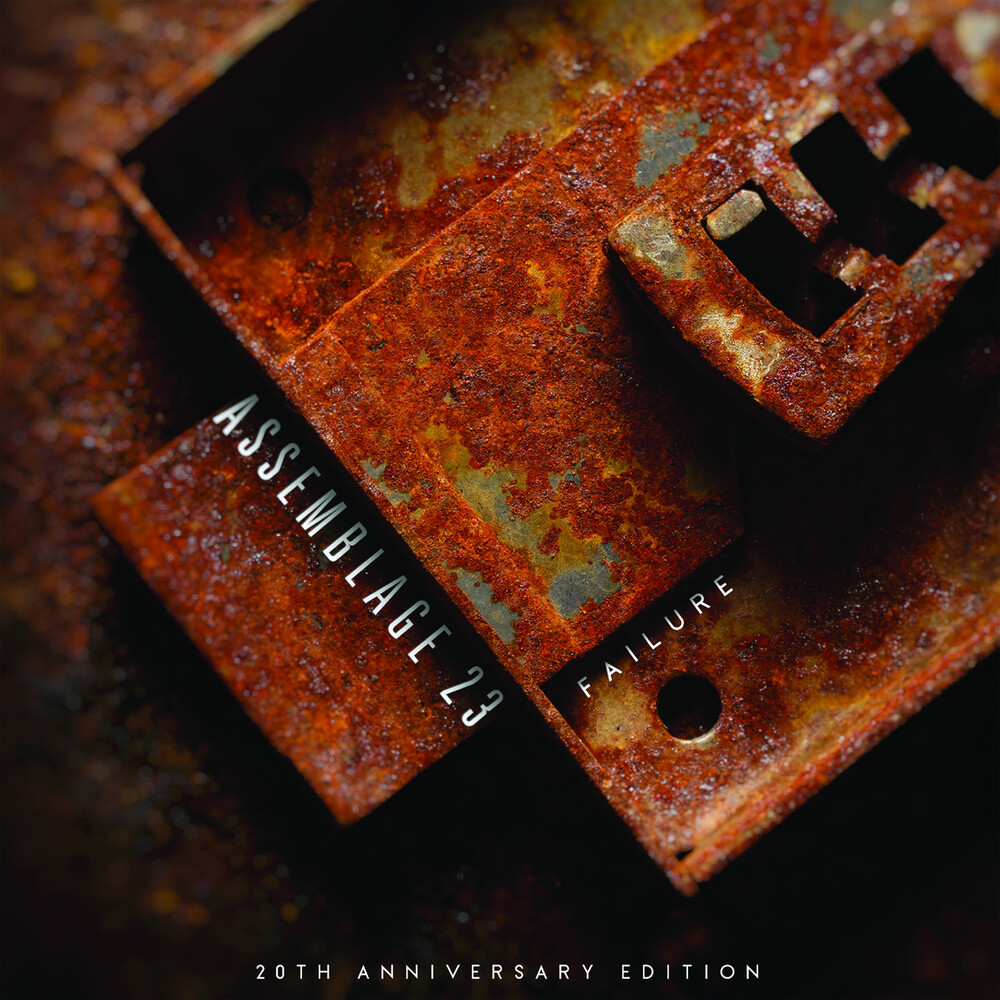 2021 marks the 20 year anniversary of Assemblage 23's seminal album "Failure". Now, Assemblage 23's Tom Shear has revisited this classic for a special 2-LP 20th Anniversary Edition of that album. The release consists of the original album, given a fresh mix from the ground up by Shear, & a selection of remixes of "Failure" tracks by other artists. The included digital download contains even more!