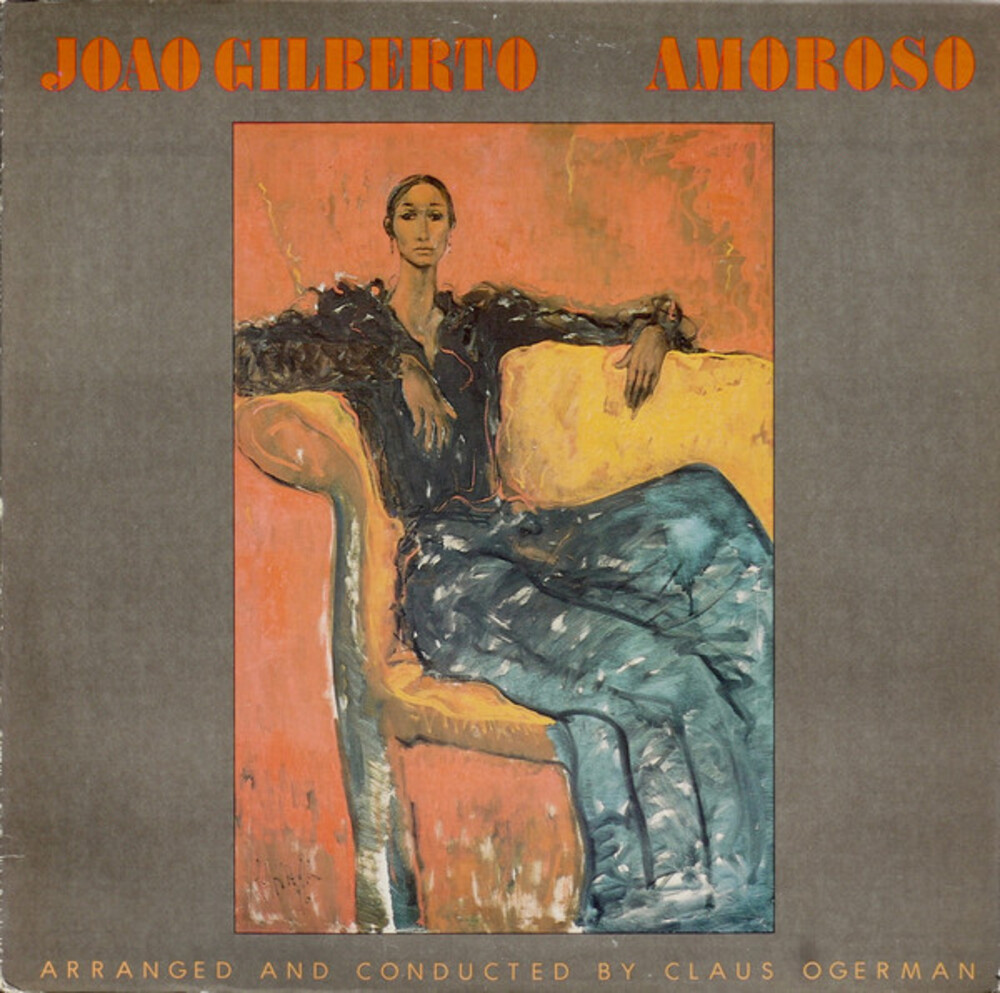 Amoroso, released in 1977, is an album that uses an orchestral arrangement to produce the Brazilian sound of bossa nova. The album features Joao Gilberto on vocals and guitar, backed by a large, but not overpowering, arrangement. The latter four songs on the album were written and composed by fellow bossa nova legend Antônio Carlos Jobim and adapted by Gilberto.