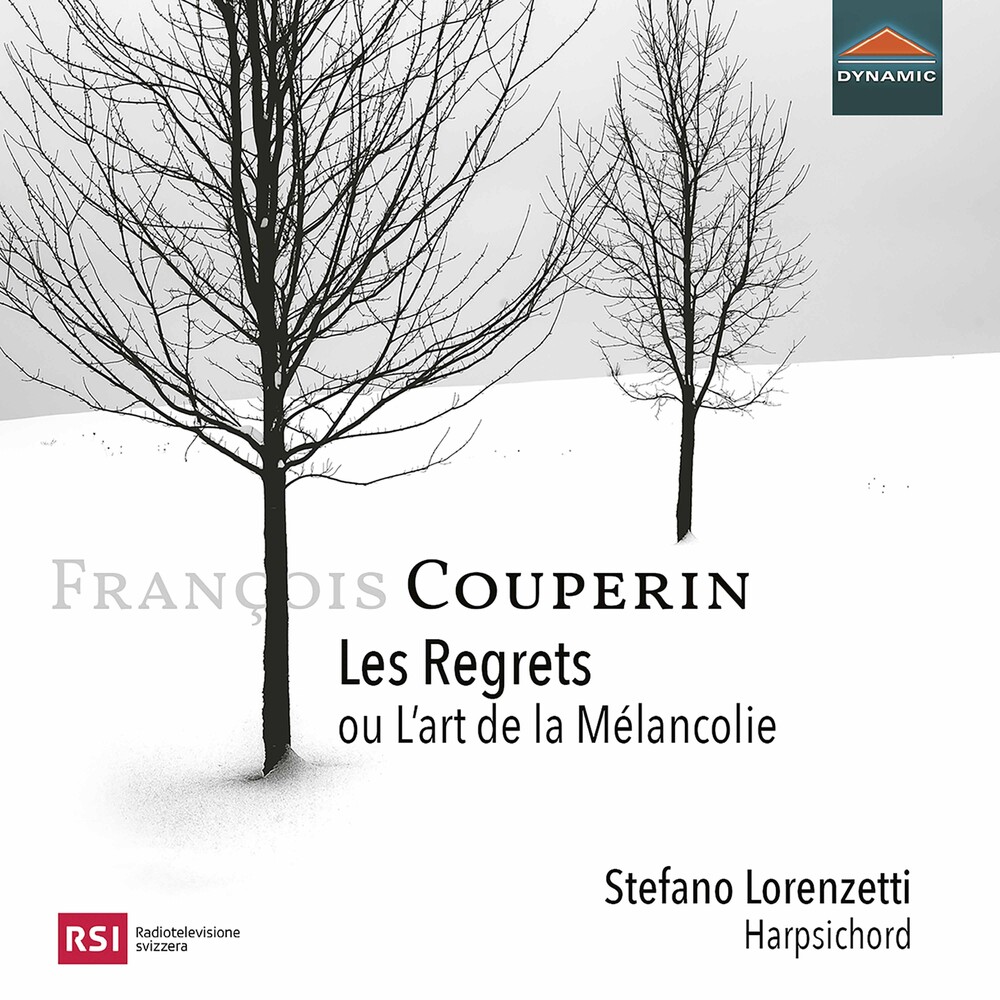 Francois Couperin, known as 'le grand', won renown when, at the early age of 25 in 1693, he was appointed to a high position in Louis XIV's private chapel. In the following years he compiled the core of his greatest works, the four monumental Pieces de clavecin, which represent the apex of his compositional mastery with a refined use of counterpoint and a galant taste for embellishments and rich, often subtly melancholic characterization. This album features eight preludes from Couperin's L'Art de toucher le clavecin to create small suites that freely use pieces from the first two books of the Pieces de clavecin.