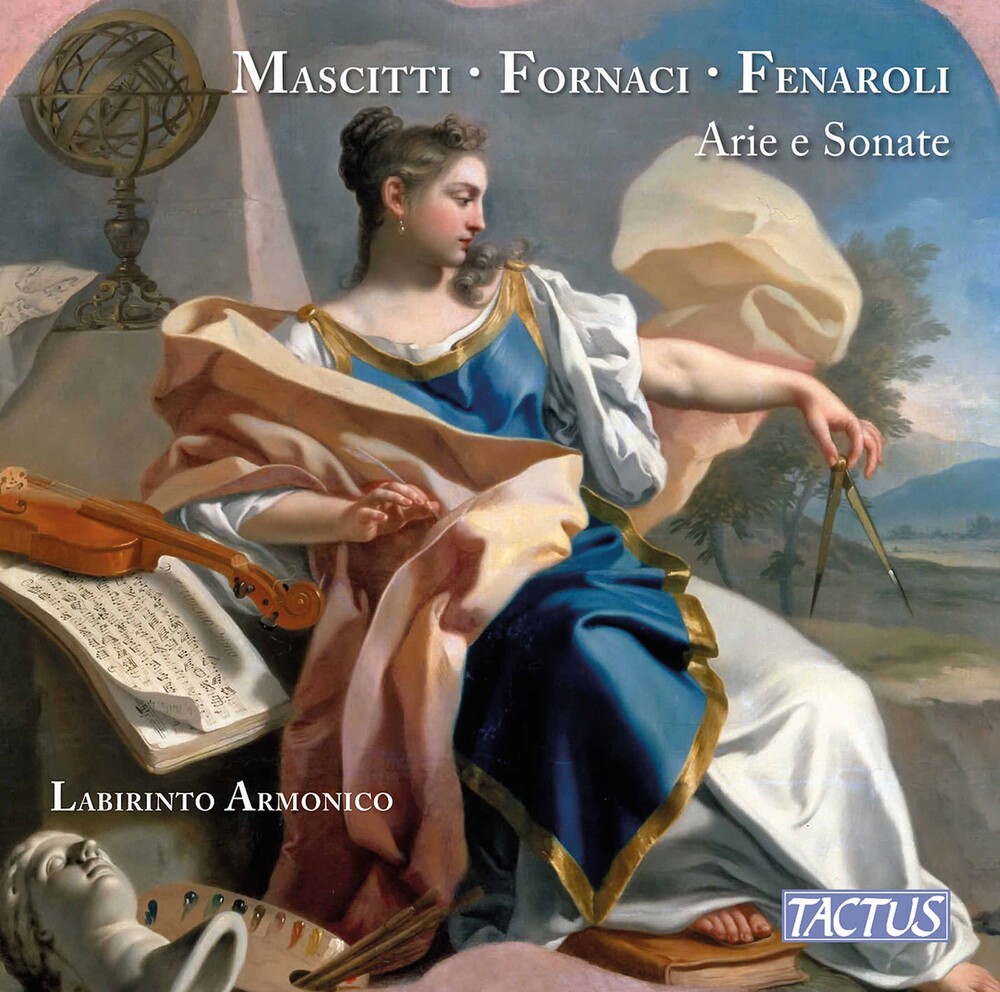 The rationale of the programme presented by the Labirinto Armonico Ensemble is of a purely geographic nature: it offers a selection of works by three composers who were active in very different contexts between the beginning of the seventeenth century and the end of the eighteenth, but were united by the fact that they were all three natives of Abruzzi. Michele Mascitti, prominent violinist and composer, played a fundamental role in spreading the Italian style in France, making his fortune in Paris where he carried out his musical career; from there his fame extended to England and the Netherlands. Fedele Fenaroli, on the other hand, was a very important teacher and appreciated by Giuseppe Verdi for his treaty on the "Partimenti." Giacomo Fornaci is the oldest of the three composers, of which only the collection of arias from included in this album have survived.