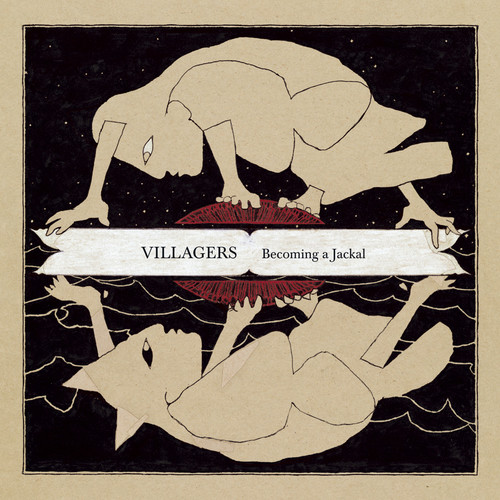 Since releasing their first EP in 2009, Villagers - the brainchild of Ireland's Conor J. O'Brien - has already opened for Neil Young, booked multiple TV and music festival gigs across Europe and the US, dropped jaws at SXSW and been touted by the Irish press as "mustsee" and "the most sought-after act." O'Brien's clear and distinctive voice weaves a remarkable spell, delivering an album of rare, alarming soulful beauty. The album was recorded in Villagers guitarist Tommy McLaughlin's home studio, with Tommy engineering and co-producing alongside Conor. Conor also created the album art and played nearly all instruments.