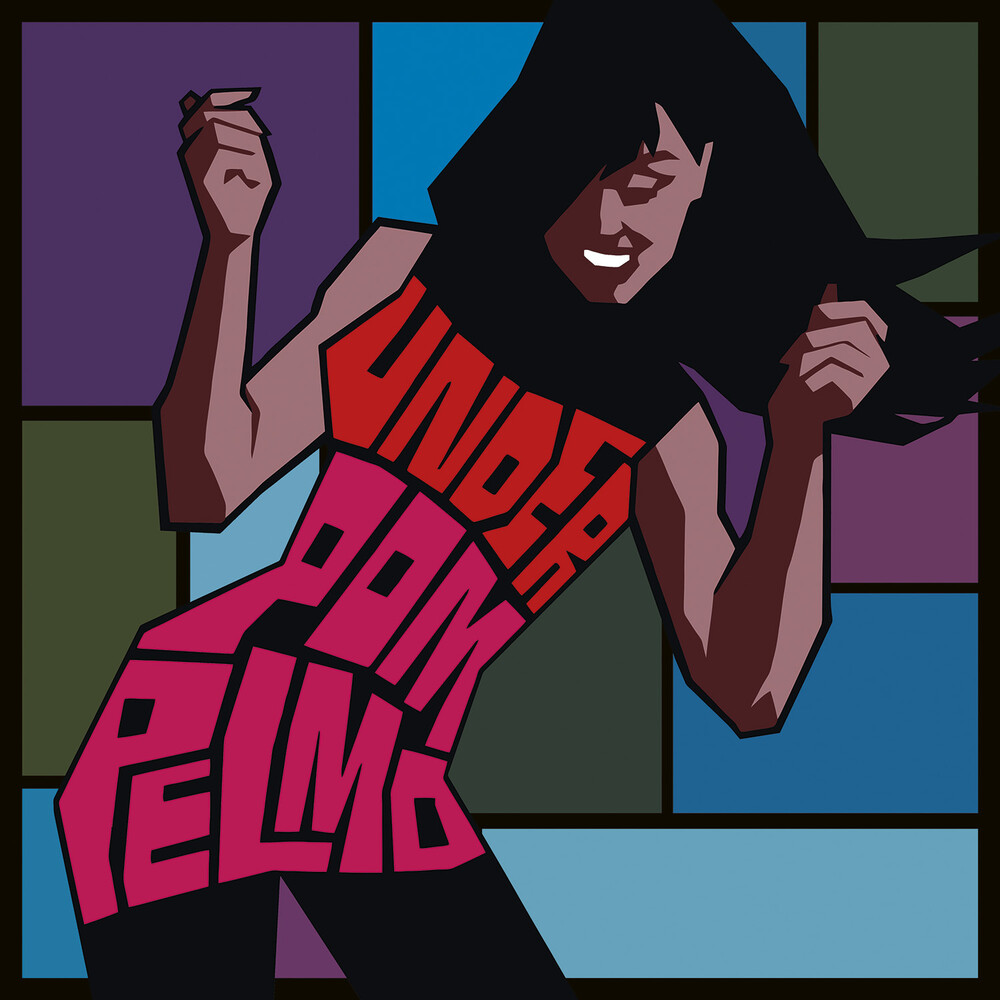 Giuliano Sorgini is one of the most mysterious composers of soundtracks and sonorizations, the latter being a particular line of music compositions created specifically for the accompaniment of audiovisual productions such as television programs, advertisements, documentaries and films; these are works made in total artistic freedom, without limits imposed by a specific musical genre. Sorgini's name is linked to a wide series of records and music works, among which 'Under Pompelmo' is one of the most famous and recognized, thanks to a perfect blend of funk, psychedelia, jazz-rock and lounge that has it's peak in the incredible title-track, almost seventeen minutes marked by a crazy groove that leaves no prisoners! For library records lovers this is a sort of holy grail, moreover embellished by the iconic cover created by legendary illustrator Sandro Symeoni.'Under Pompelmo' is part of a reissues series, made in collaboration with Edizioni Leonardi (Milan, Italy), of extremely rare library music LP's published between the late '60s and early '70s, most of which have never been released again until today. This edition in particular is exclusively made on the occasion of the Record Store Day 2021, pressed on pink vinyl and enclosed in a special holographic cover with a special movement effect of the girl on the cover. A very unique edition, soon to become a rare collector's item!