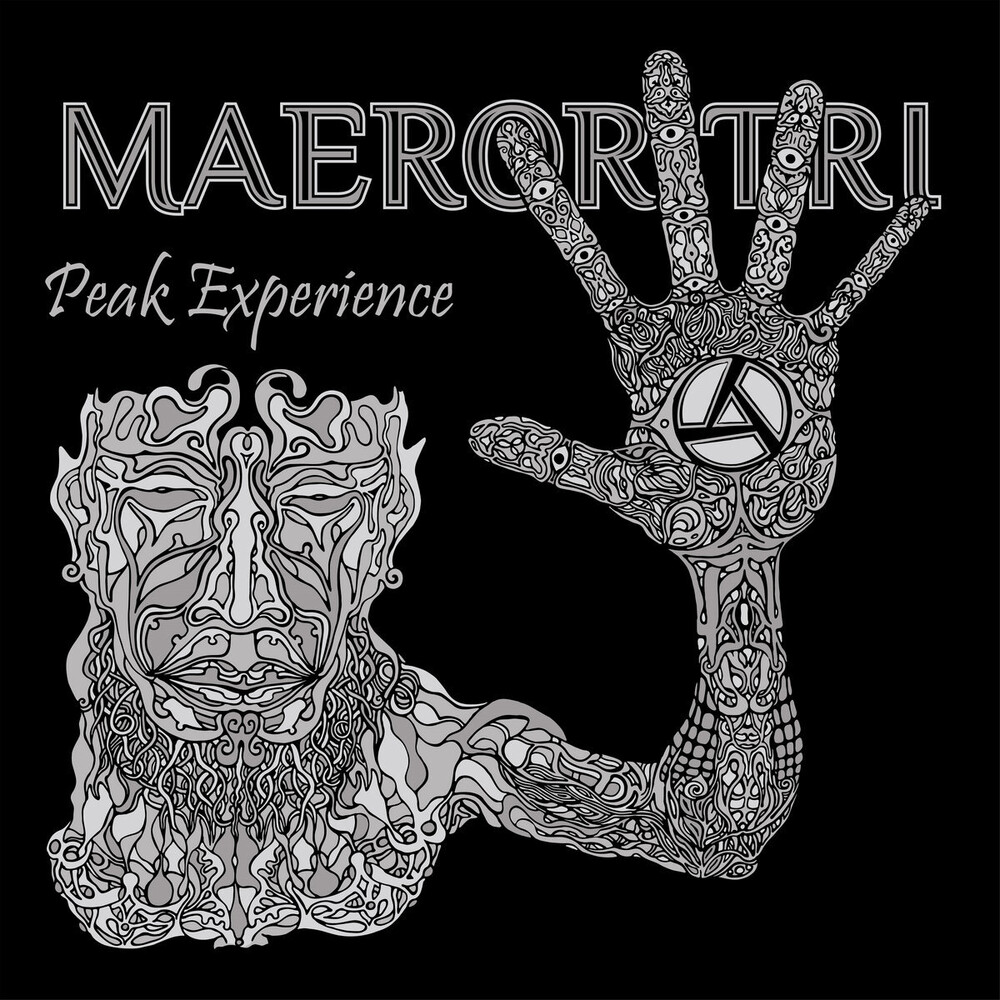 On 'Peak Experience', the masters of guitar-oriented Drone music were still quite noisy and expressive. Industrial collage breaks through the already recognizable transcendental drone to blow you out.Recorded in December 1988,'Peak Experience' finds it's first edition in the 89th on a prominent American label 'Harsh Reality Music', and in the 90th European version published 'Bestattungsinstitut'. 15 years later, in 2005, two famous Italian labels Blade Records and Afe Records (label operated by Andrea Marutti), joined forces and re: discovered this album for industrial scene releasing in a limited 200 copies CDr version. Since then, the album sold out long ago, and CDr's oxidized for a limitation period.Now it's available again, buy finaly on CD in Limited Digibook version, exactly 25 (!) years from the date of recordings. Worked on the design of a talented artist from St. Petersburg, already familiar to us on registration 'Mind Reversal', and performed excellent remastered 121 (Closing The Eternity; Velehentor).Quarter of a century - big time, especially for industrial music, but Maeror Tri with their 'Peak Experience' passes this test with confidence. Despite the modest equipments, it seems that this album does survive another one or more quarter of a century, while remaining interesting, inspiring and dissolving