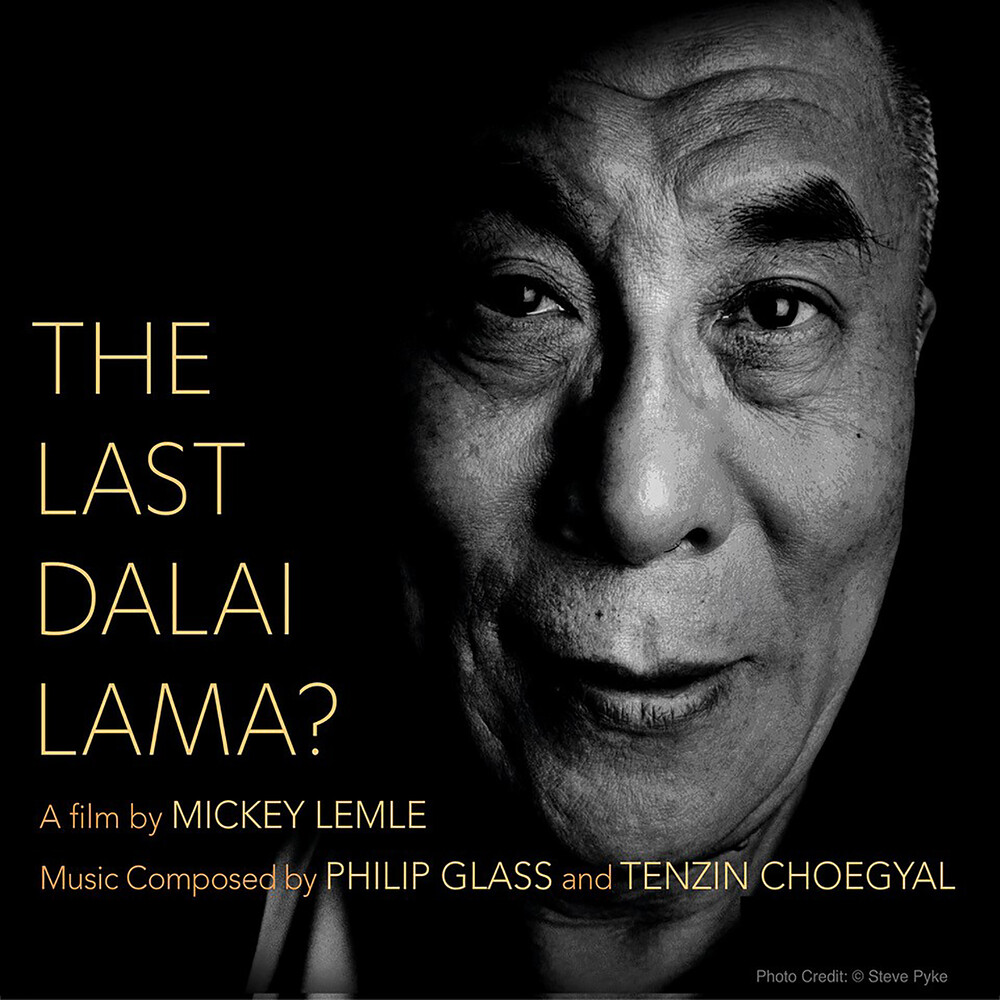 Over a period of many years, filmmaker Mickey Lemle set about capturing a portrait of His Holines the Dalai Lama, now in his mid-80s, as he travelled the world talking about his life, compassion, his disciplines, and his work. The film commissioned original music from Philip Glass and Tibetan musician Tenzin Choegyal. The score is performed by Glass and Michael Riesman on pianos, Tenzin Choegyal on vocals and various Tibetan instruments, Tim Fain on Violin, Robert Black on double bass, and the Scorchio String. Quintessential traditional offering, "Om Ma Mi Phad may Hum" can be heard in "Heart Strings," sung by 150 Tibetan children. The album ends with Philip Glass's own live performance of Mad Rush, composed for the Dalai Lama's first public address in New York in 1978.