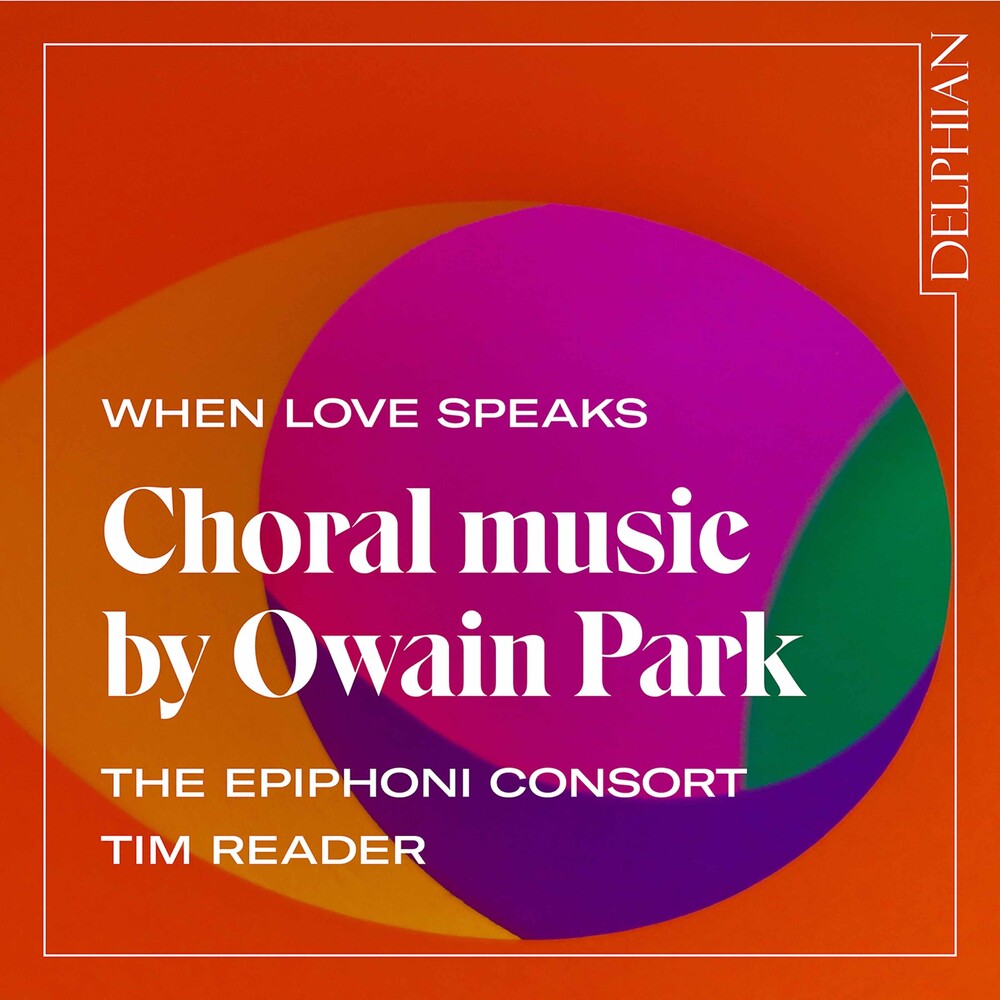 The Epiphoni Consort follow up on their acclaimed debut, of music by David Bednall, with a portrait album of another young choral composer on the ascendant. Owain Park's musical tracks were set early, when he joined the choir of St Mary Redcliffe, Bristol as a boy chorister. Subsequently organ scholar of Trinity College, Cambridge, he draws - while still only in his twenties - on a specifically English tradition of text-setting and choral writing which links him to such figures such as Stanford and Vaughan Williams. His innate understanding of the medium is shown in the skillfully contrasted weights and colors of Shakespeare Songs of Night-Time, one of two Shakespeare cycles included here, and the Epiphoni Consort singers make the most of the luxuriant chordal writing that characterizes Park's style as a whole - what his former teacher John Rutter has described as 'towers of sound'. The choir is joined by a solo violin for the call and response patterns of Antiphon for the Angels, while Sing to me, windchimes movingly sets loss and yearning alongside poetic images of spring and youth.