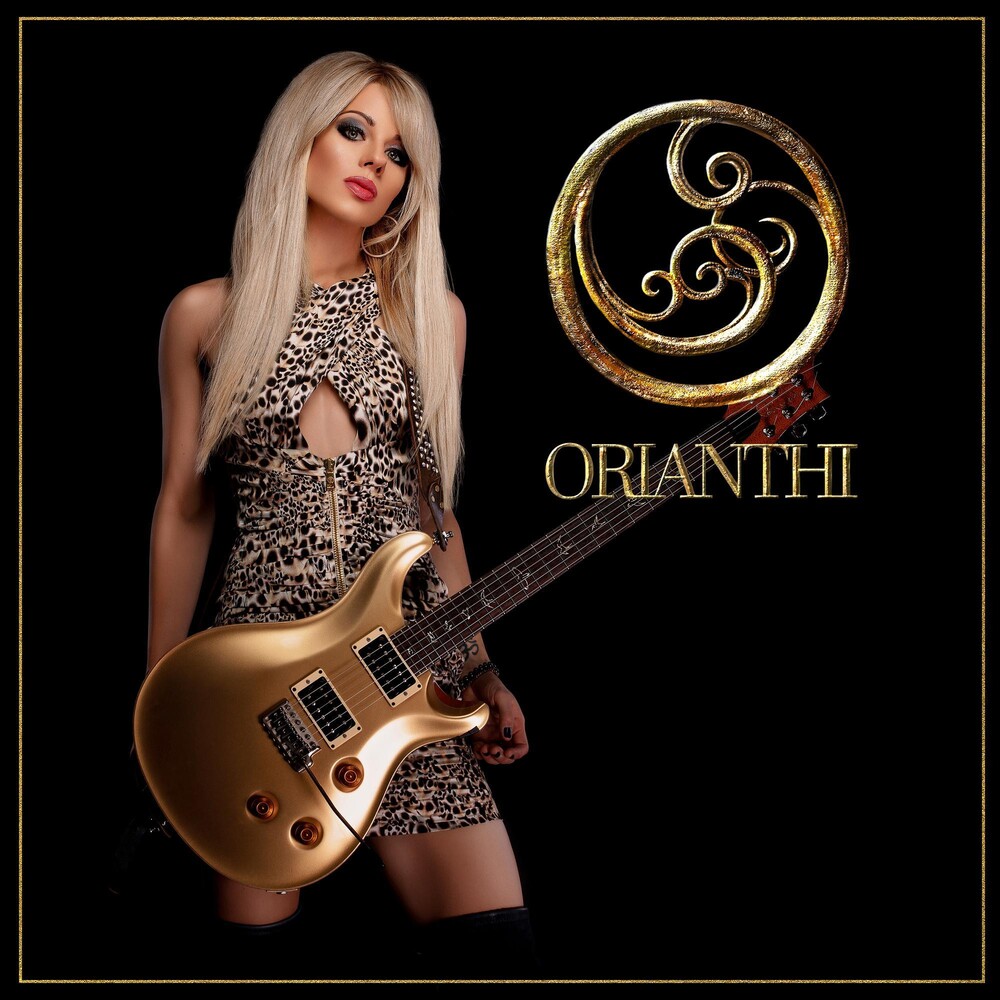 Vinyl LP pressing. Platinum-selling recording artist and world class guitarist, Orianthi has signed with the legendary independent rock label, Frontiers Music who present her first new studio album in seven years and her first new music as a solo artist in six years. "It is a very inspired album, with things kept pretty raw," she says of O. "I didn't overthink it. Marti [Frederiksen, producer, mixer, co-songwriter] and I wanted to create a unique sound and vibe with every track and we experimented a lot with synths and different guitar tones. Lyrically, a lot of this record comes from life experience and other people's stories. It's going to be so fun to play these songs live." Orianthi's first major solo artist success, as a singer-songwriter and guitarist, was with the Geffen Records release of According To You, which is now RIAA-Certified Platinum. Career-long fans are used to seeing their favorite world class guitarist playing arenas with rock royalty and global superstars like Michael Jackson, Carlos Santana, Carrie Underwood, Alice Cooper and more.