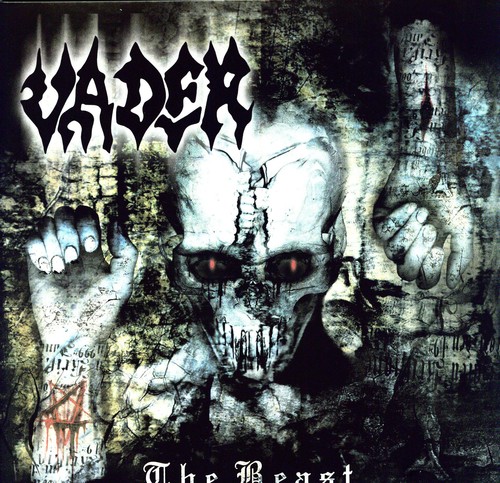 There are very few bands that have managed to weave a web of mystery around them. Very few have survived and kept going strong until today. When faced with the question 'which' people tend to mention American death-mongers with the likes of MORBID ANGEL, DEICIDE or CANNIBAL CORPSE... However, for a few years now in the same breath many have named Vader, perhaps the only band from Europe which has sustained it's status for a number of years. Theirs is the cult of musical brutality and the urge to succeed. Few may remember that Vader were the first band ever from behind "the Iron Curtain" to sign to a Western label while their 1990 demo "Morbid Reich" is still considered to be the best selling demo tape in the history of death metal. Grey 180G Vinyl.