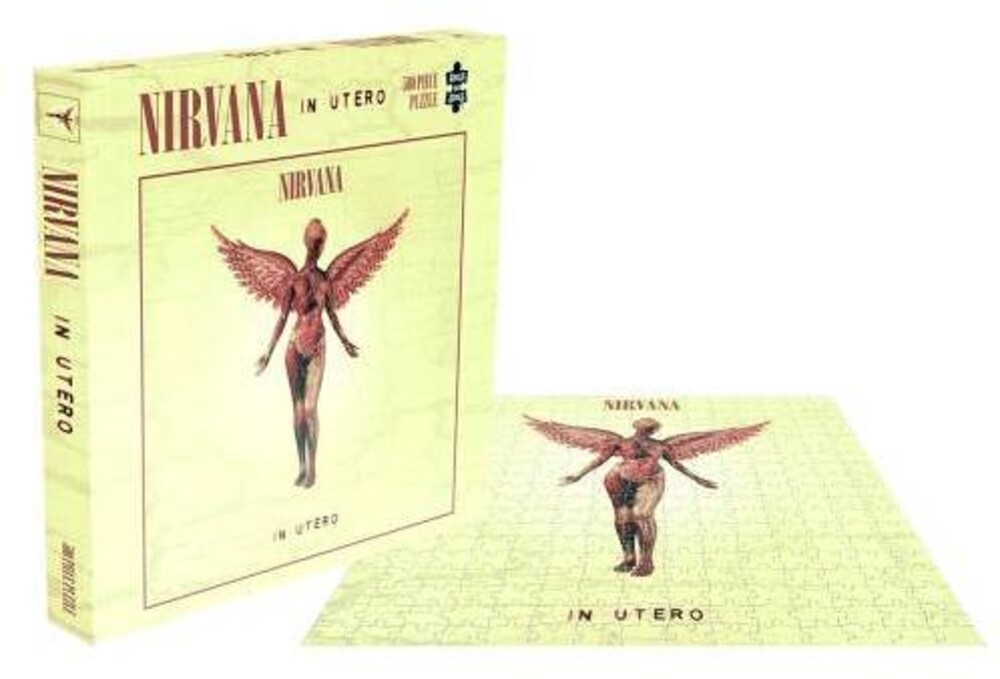 "In Utero" is the third and final studio album by American rock band Nirvana, released on September 21, 1993, by Geffen/DGC Records. It differs significantly from the polished, refined production of it's previous album, Nevermind (1991). The band hired engineer Steve Albini and the album was recorded in February 1993 at Pachyderm Studio in Cannon Falls, Minnesota. The lyrics and album packaging largely incorporated medical imagery that conveyed frontman Kurt Cobain's outlook on his publicized personal life and his band's newfound fame. Upon release, "In Utero" reached number one on the US Billboard 200 and received critical acclaim. The singles "Heart Shaped Box" and "All Apologies" both reached number one on the Alternative Songs chart and the album has been certified 5x Platinum by the Recording Industry Association of America (RIAA). It has gone on to sell over 15 million copies worldwide. In Utero has been ranked by several publications as one of the greatest albums of all time. The album artwork is now available as a 500 piece jigsaw puzzle printed on high quality board.500 pieces, Weight: 490g, Jigsaw size: 39cm x 39cm, Box size: 30.9cm x 30.9cm x 2.8cm