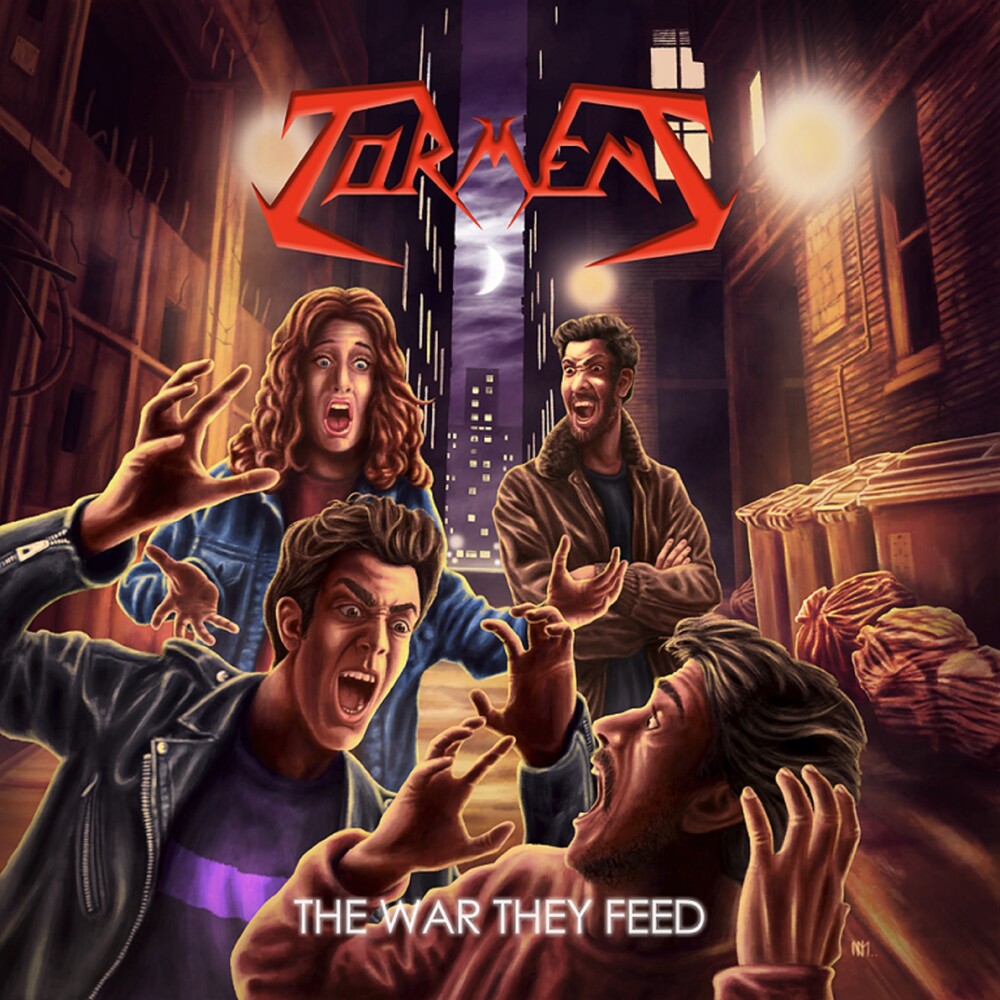 The band was formed in 2002. In 2003 the work on their own pieces began. In 2007, after many difficulties, the debut CD, "Suffocated dreams", was recorded, which will be released the following year. In 2009 the formation recorded the Ep "Scars Remain". The band now has a stable three-piece line-up and is ready to get involved with their devastating new album.