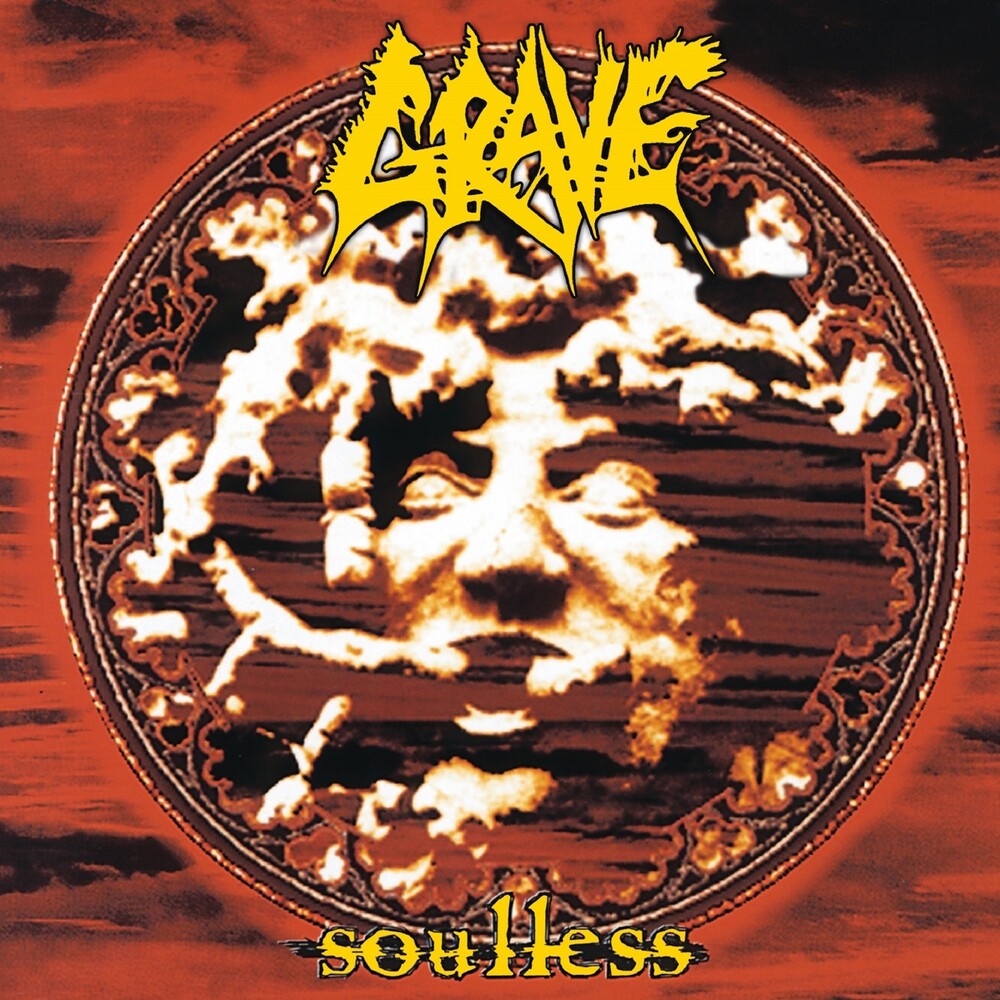 One of the longest-running Swedish death metal bands, Grave has created a sound and style which has been an inspiration on a number of the genre's more promising younger outfits. "Soulless" was recorded during the early part of 1994 at Sunlight Studios, then the band was touring with Cannibal Corpse, Death and Unleashed. Soulless was also Sandström's swan song before Ola took over vocal duties.