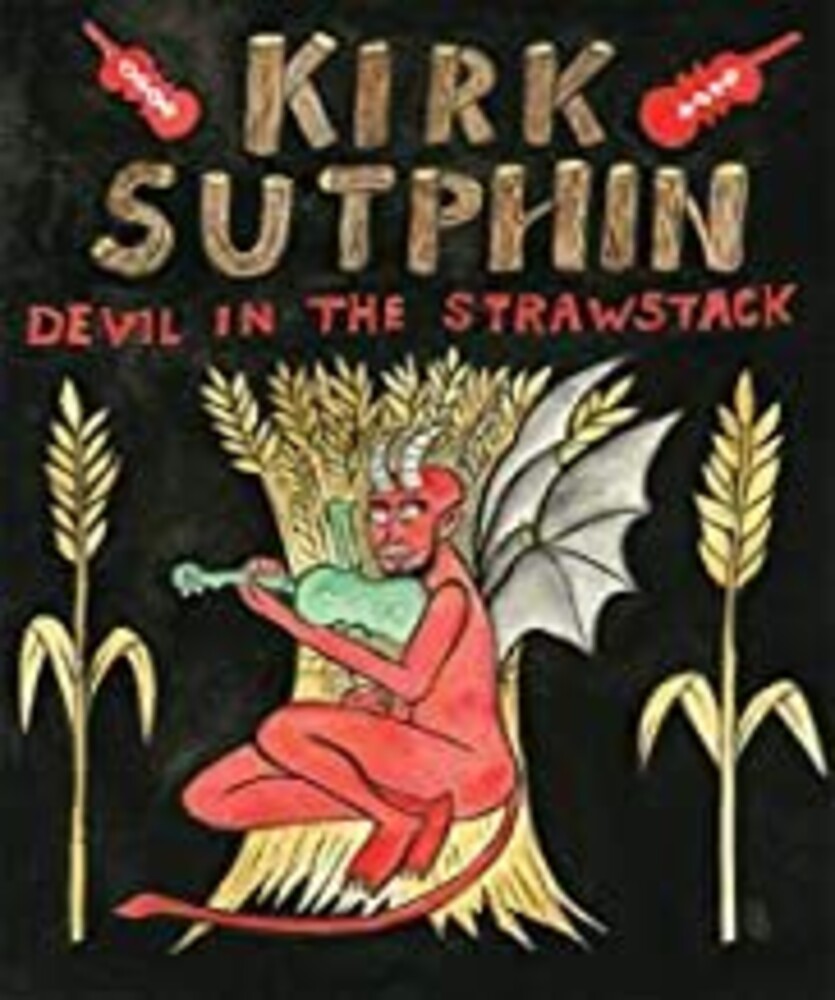 DVD + CD. Kirk Sutphin grew up in Walkertown, North Carolina, heavily exposed to traditional music of the region from the Round Peak fiddle styles of Surry County to the banjo picking of Charlie Poole. Throughout his life, Kirk has made an effort to visit with countless older musicians of the area. He has learned tunes from many musicians born around the turn of the 20th century. Kirk is an exceptional fiddler whose sound is often compared to that of Tommy Jarrell. He is also an excellent banjo player in both clawhammer and finger-picking styles, a direct link to an almost lost era. Kirk s grandfather was a fiddler who often played for local square dances with Tommy Jarrell. His grandmother loved to dance, and she told him many stories about growing up in an area that was rich in music and dance. Kirk s father was a Charlie Poole fan, and his interest was contagious. He and Kirk played a lot of music together that included most of Charlie Poole s recorded repertoire. Kirk not only collected recordings of Charlie Poole, he also sought out musicians who played with Poole, such as Lonnie Austin and Kinney Rorrer, in order to learn from them first hand. Spending many hours playing music with Tommy Jarrell, Kirk learned his fiddle style firsthand. Tommy reportedly said that Kirk captured the nuance of his fiddling more than anyone. Kirk has sought out numerous older musicians of the region, both in person and on recordings. He has a large collection of commercial 78 rpm disks as well as home recordings of local and regional mountain musicians. Kirk continues to be a proponent of western North Carolina mountain and Piedmont music through performances with numerous musicians in the area. He is a true old-time master who learned his music directly from some of the greatest Appalachian old-time musicians, a worthy bearer of tradition.