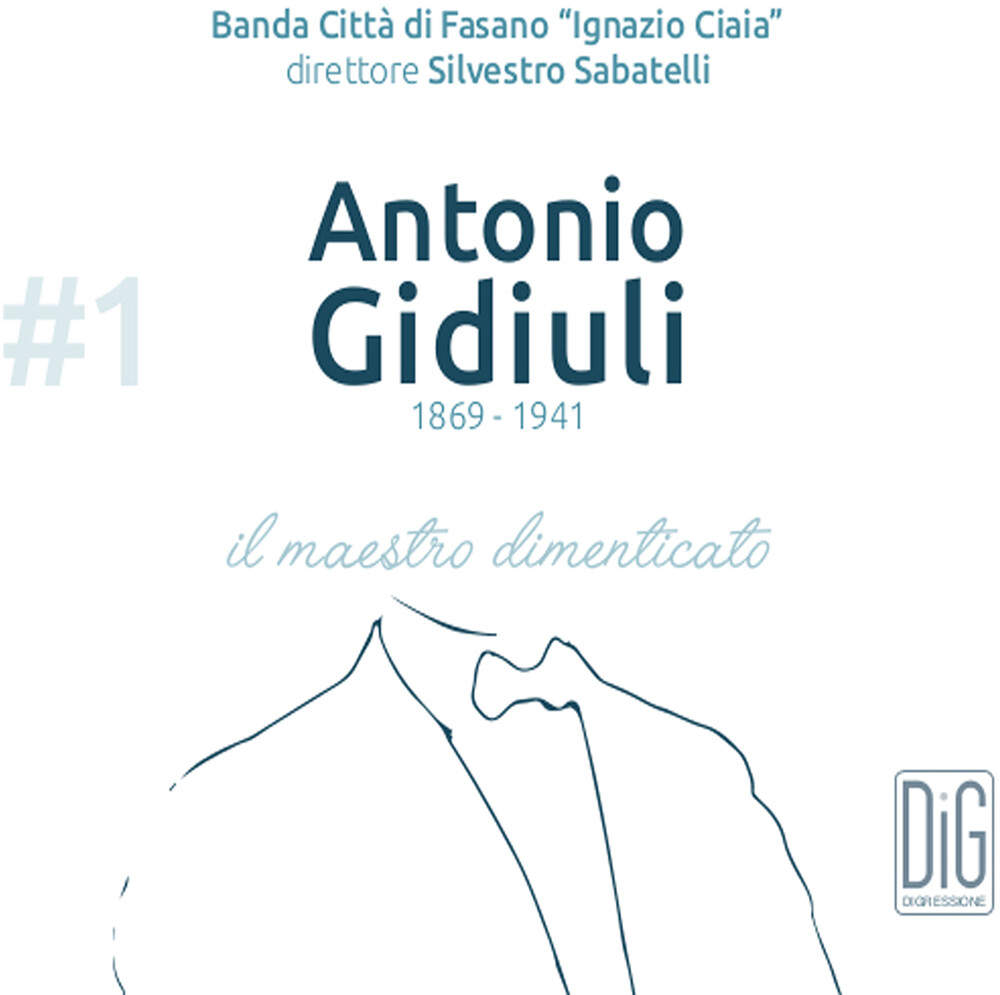 Ten years after the death of Don Salvatore Pappagallo, which occurred on June 17, 2011, this label wanted to dedicate the recording of two of his great works, Easter and The Beatitudes, transcribed for band by Maestro Silvestro Sabatelli, along with two others, A mio Padre by Alfredo Fiorentini and Il Trombettista by Sabatelli himself. A tribute to the band tradition and to the tradition of the funeral march that Don Salvatore was able to interpret with the depth of popular culture and Christian religiosity. Born in Molfetta on June 21, 1931, don Salvatore undertook the priestly life uniting it deeply with the musical one. Together with the ecclesial experience of assistant FUCI (Italian Catholic University Federation) in the post-conciliar years and that of director of the Schola Cantorum of the Pontifical Regional Seminary of Molfetta, he built his musical training with the masters Armando Renzi (composition), Nicola Samale (conducting), Michele Marvulli, Marcel Couraud (perfecting choral conducting), Luigi Celeghin. He has taught at the Conservatories "E.R. Duni" in Matera and "N. Piccinni" in Bari; he has been at the head of the Choir and Orchestra "J. Salepico", an institution born within the Association and Popular School "A. Dvorak" of which he was founder and president until his death. He has been Maestro di Cappella of the Cathedral Chapter of Molfetta. Graduated in composition, conducting, piano and specialized in choral and organ conducting, he wanted to make up for the scarce musical and liturgical knowledge of the people, dedicating himself with passion and sacrifice to the young generations of his territory, building an associative and training experience so deep to constitute a generation of musicians that still today recognize him as their mentor and teacher.