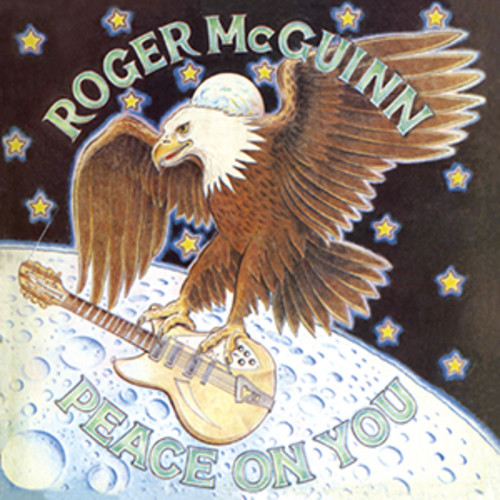 CD reissue. Roger McGuinn is an American musician best known for being a member of The Byrds. He is a member of the Rock and Roll Hall of Fame. After the break-up of The Byrd's, McGuinn released several solo albums throughout the 1970s. This album was his second solo album during that period. Originally released in 1974, the album includes musical assistance from Dan Fogelberg, Al Kooper, Jorge Calderon, Donnie Dacus, Russ Kunkel, Leland Sklar, Howard Kaylan & Mark Volman, Tommy Tedesco and many others.