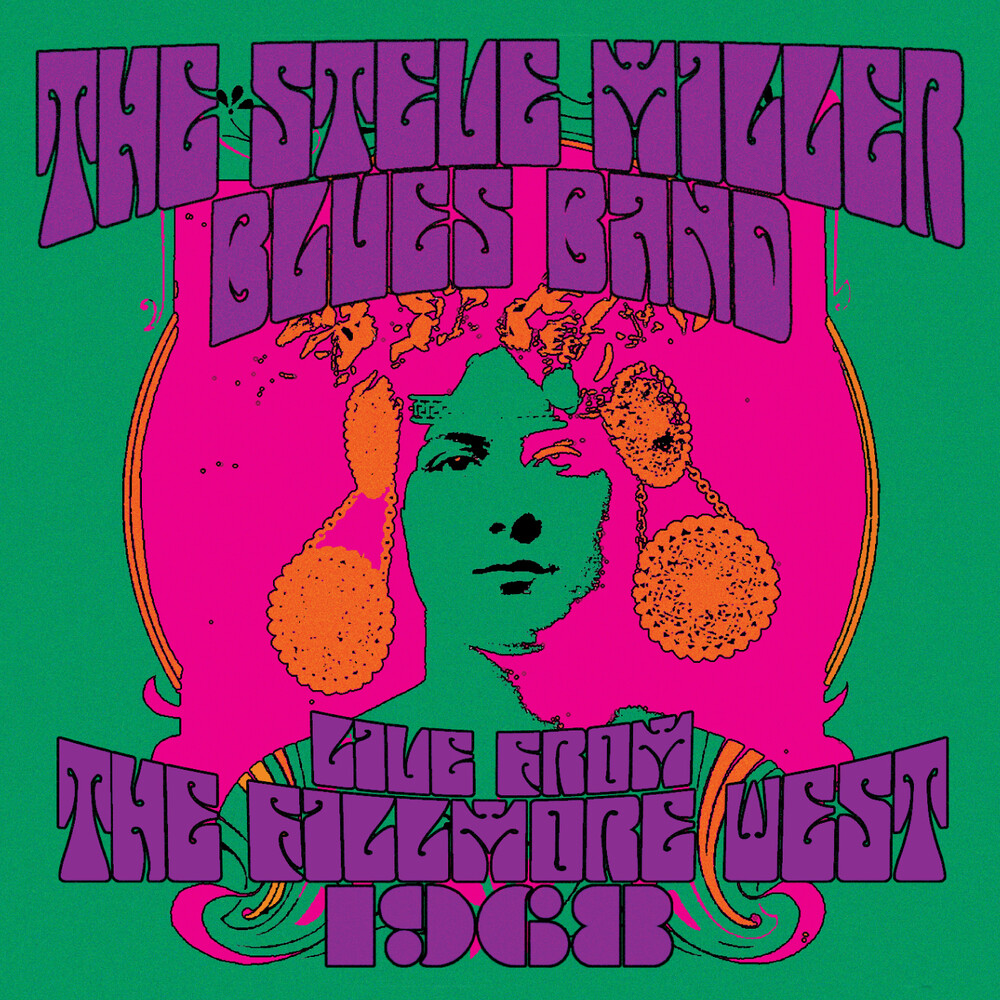 The multi-talented and now venerable rock and roll Elder Statesman Steve Miller has steered an engrossing path through rock music, in a career that goes right back to his pre-teens in the 1950s to the present day. His career has been earmarked by moments where he has struck commercial high water marks with international hit singles such as 'The Joker', 'Rock 'n' Me', 'Take The Money and Run', and 'Abracadabra', but he has also released music that has excited positive critical appraisal - albums such as his 1968, London-recorded Children of the Future, through albums such as the second effort, Sailor, both examples of where he blended his blues-rock roots with elements of Psychedelia. His third album, Brave New World, featured one of his first songs which created a character that defined him at that point - 'Space Cowboy', a sobriquet he would later make reference to in his hit single, The Joker. However, he also moved with the times, and although primarily a cultured lead guitarist, his music has, at various times, incorporated the extended use of synthesisers, as well as taken advantage of studio and production innovations, rarely to the detriment of his overall likeable qualities. At heart, though, the Blues has always been at the core of his music. This gritty live recording takes us back to the San Francisco of late 1968, when the bloom of the Summer of Love had long since wilted, but the restless churn and change of contemporary rock and roll was in full effect.