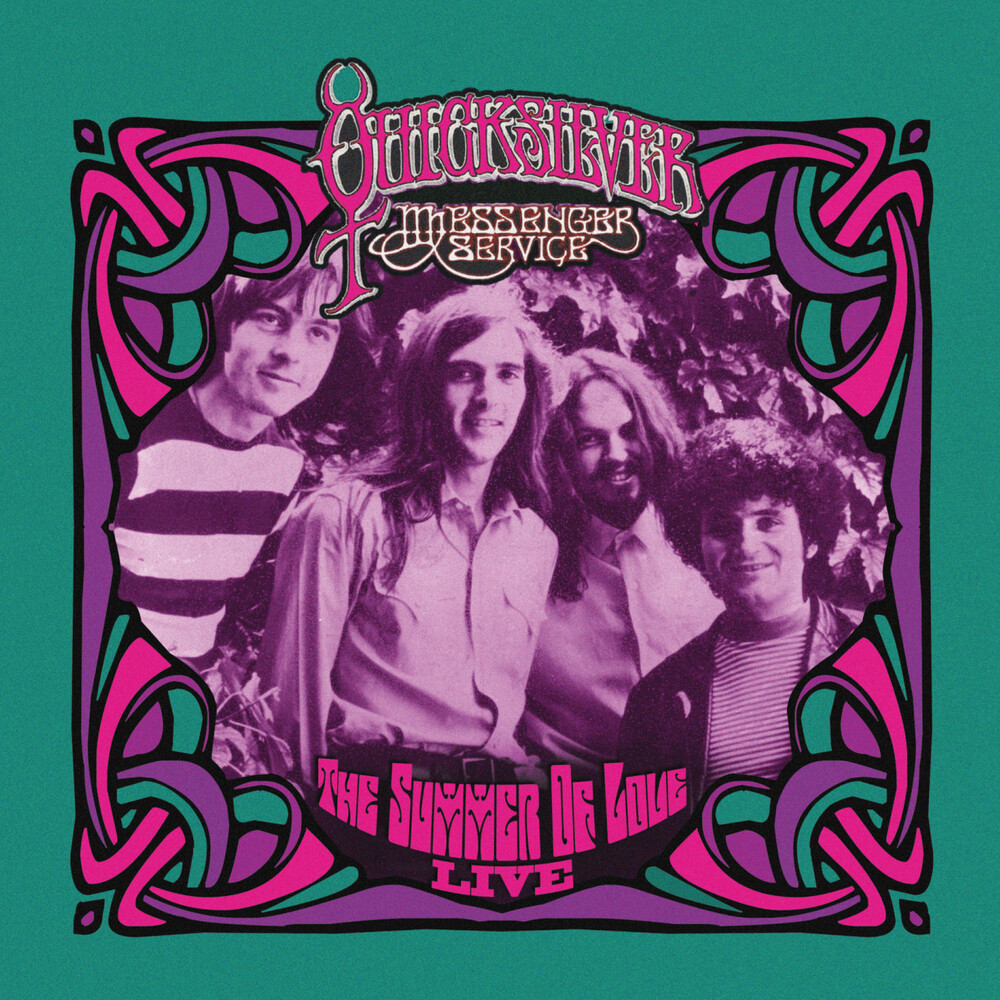 Quicksilver Messenger Service were an American psychedelic rock band formed in 1965 in San Francisco. Along with The Grateful Dead and Jefferson Airplane, they were one of the leading bands from the bay area in the mid 60s. With their jazz and classical influences and a strong folk background, the band attempted to create an individual, innovative sound. They achieved wide popularity with psychedelic rock enthusiasts around the globe, and several of their albums ranked in the Top 30 of the Billboard Pop charts. Like many of the bands of that era QSM were never that comfortable in the studio, and were best heard live. Featuring the guitar playing of the truly awesome late great John Cippolina, this collection of live recordings represents some of the best performances of tracks from their first album and the follow up Happy Trails at legendary venues such as The Fillmore and the Carousel Ballroom. This is a limited edition vinyl re-issue, with only 500 copies, re-mastered by Sound Mastering, probably the best mastering studio in the country.