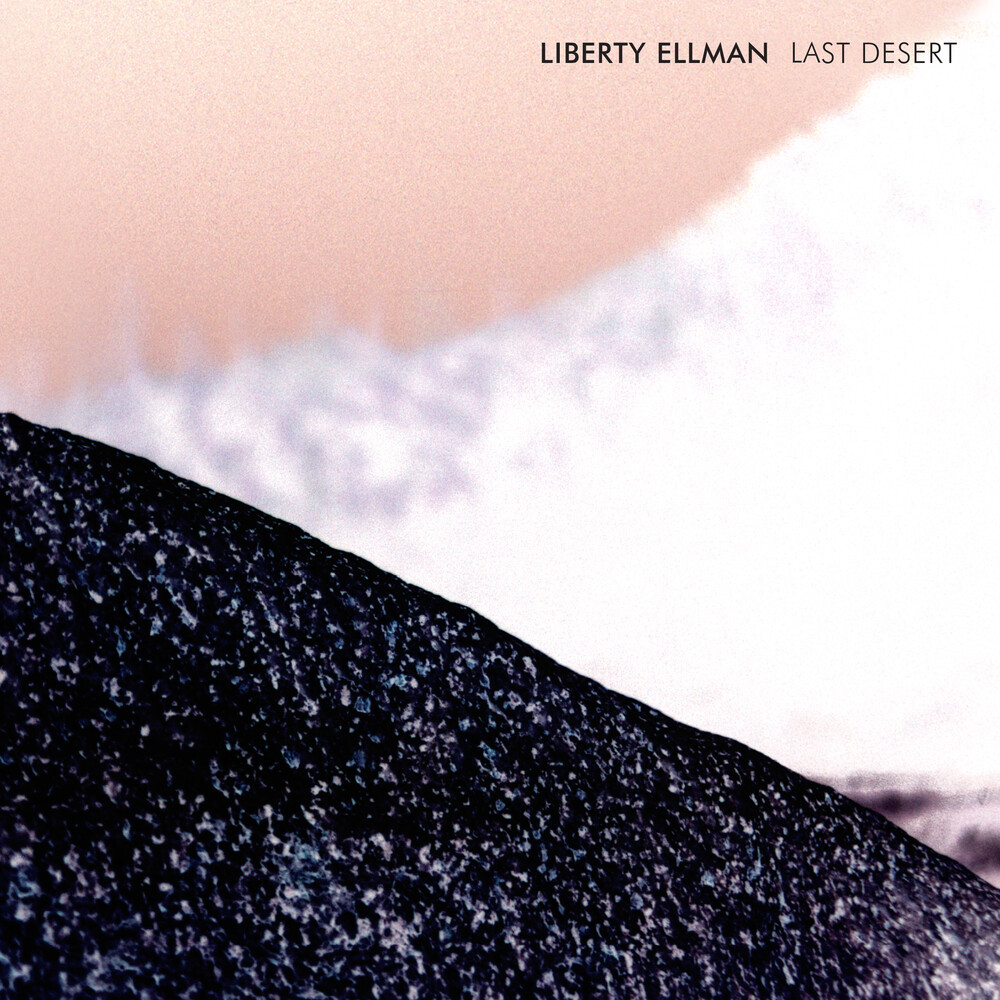 Last Desert is guitarist Liberty Ellman's follow up to his critically-acclaimed Radiate (Pi 2015), which the Wall Street Journal described as "bristling with energy and innovation" and Downbeat praised as "unique, indelible and fully human." Named #1 Rising Star Guitarist in the 2016 Downbeat Critics Poll, Ellman is perhaps best known as a trusted associate of jazz legend Henry Threadgill, with whom he has played for almost 20 years, including on the Pulitzer Prize-winning release In for a Penny, In for a Pound. His unorthodox playing style is also key to collaborations with the likes of Myra Melford, Joe Lovano, and JD Allen. Pianist and MacArthur Fellow Vijay Iyer calls him "my favorite living guitarist."Ellman's new work is inspired by a foot race that takes place in Antarctica, the final leg in a series of ultramarathons called Four Deserts that take place in some of the harshest environments on earth. Last Desert celebrates the juxtaposition of the austere beauty of the landscape with the grueling nature of the event, and the clarity of focus that the competition requires. His compositions employ a complex melodic weave, but are always lyrical and percolate with groove. Ellman is rejoined by all the musicians from Radiate: Steve Lehman on alto sax, Jonathan Finlayson on trumpet, Jose Davila on tuba, Stephan Crump on bass and Damion Reid on drums. Together, they conjure Ellman's panoramic musical vista to brilliant effect.