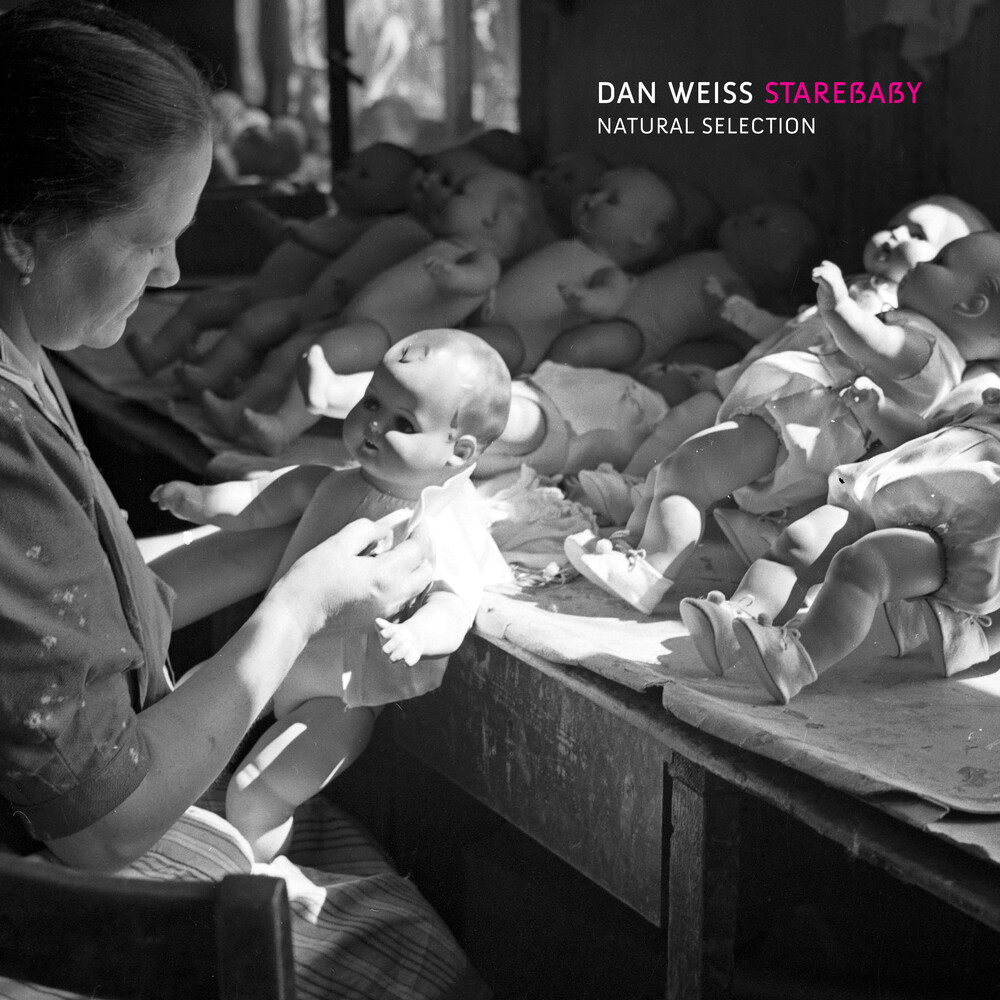 Natural Selection is the highly-anticipated follow-up to drummer/composer Dan Weiss's 2018 release Starebaby, an unconventional compounding of doom metal, electronic music, and improvisation into a dark and mystic brew. That album was named to many best-of 2018 lists, including Rolling Stone, which described it as "an album that creates it's own sonic cinematic reality," while NPR called it "Astonishing... A true convergence of heavy trudge and spontaneous combustion." As with Starebaby, the new album is deeply inspired by the 2017 return of David Lynch's television show Twin Peaks, whose dreamlike, foreboding feel pervades much of this music. The entire group - comprised of a dream-team of musicians who share a love for heavy metal and whose playing is unbound by genre - returns from the first album: Ben Monder (who plays on David Bowie's Blackstar) on guitar, Trevor Dunn (Mr. Bungle, Melvins, Secret Chiefs 3) on bass, and the twin-keyboard/piano/electronics attack of the exceptionally creative Matt Mitchell and Craig Taborn. The recording of Natural Selection came fast at the end of a run of performances for the band, which helped further cement the group's unique sound. It's staggering to contemplate the wide-ranging ability of these musicians: from bone-crunching power to pensive reflection; exacting hits to improvised texture; faith to the compositions and manic improvisation, all played with imagination and conviction.