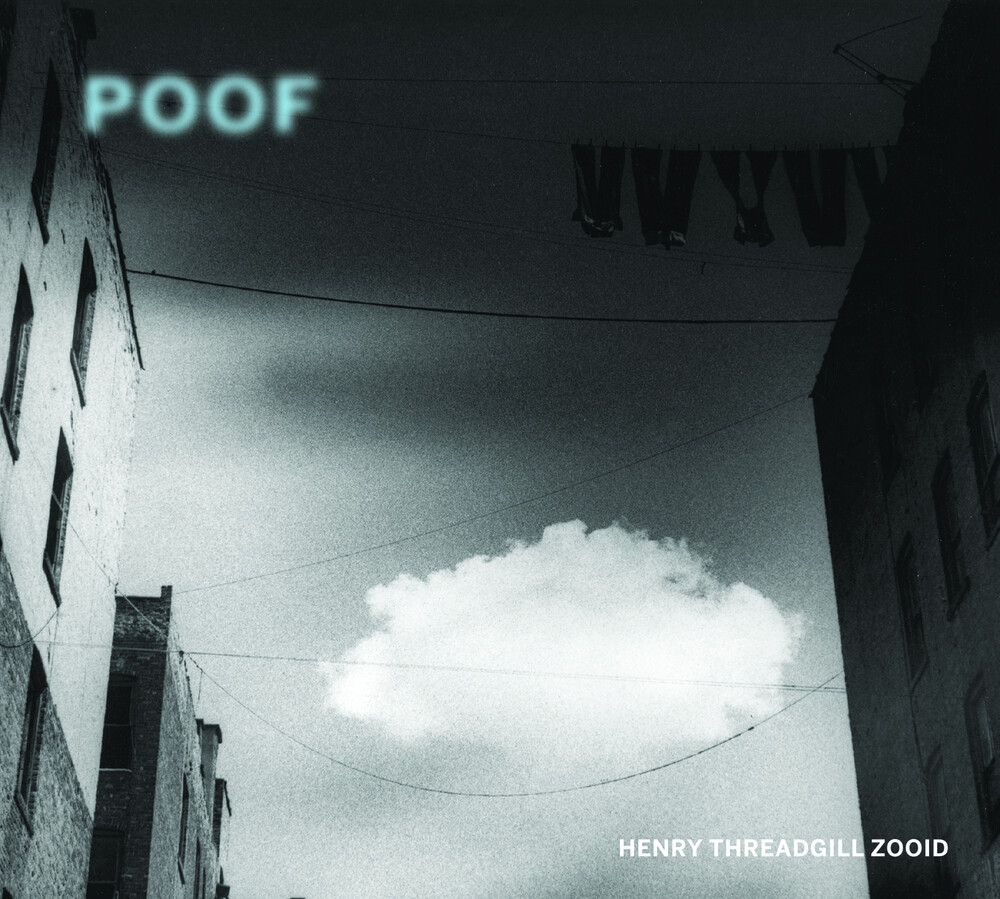 Poof is composer, saxophonist and flutist Henry Threadgill's latest work for his band, Zooid, his musical laboratory for the last two decades. Their last release together, In for a Penny, In for a Pound, was the winner of the 2016 Pulitzer Prize for Music, whose committee called it "a highly original work in which notated music and improvisation mesh in a sonic tapestry that seems the very expression of modern American life." The New York Times has called Threadgill a "composer and bandleader of intense, unyielding originality, nobody's idea of a compromise." At the age of 77, he continues to challenge himself to create music that is pushing the boundaries of what is possible. The new work is the latest in Threadgill's ongoing exploration of compositions and group improvisations based around what he calls "a serial intervallic language." In this scheme, each musician is assigned a series of intervals on which to improvise, effectively creating an intertwining, polyphonic swirl that encourages each musician to play with an ear for counterpoint. The music often seems teetering on edge and is as knotty and inscrutable as always, but always propelled by an off-kiltered swing that is a consistent hallmark of Threadgill's works.
back to top