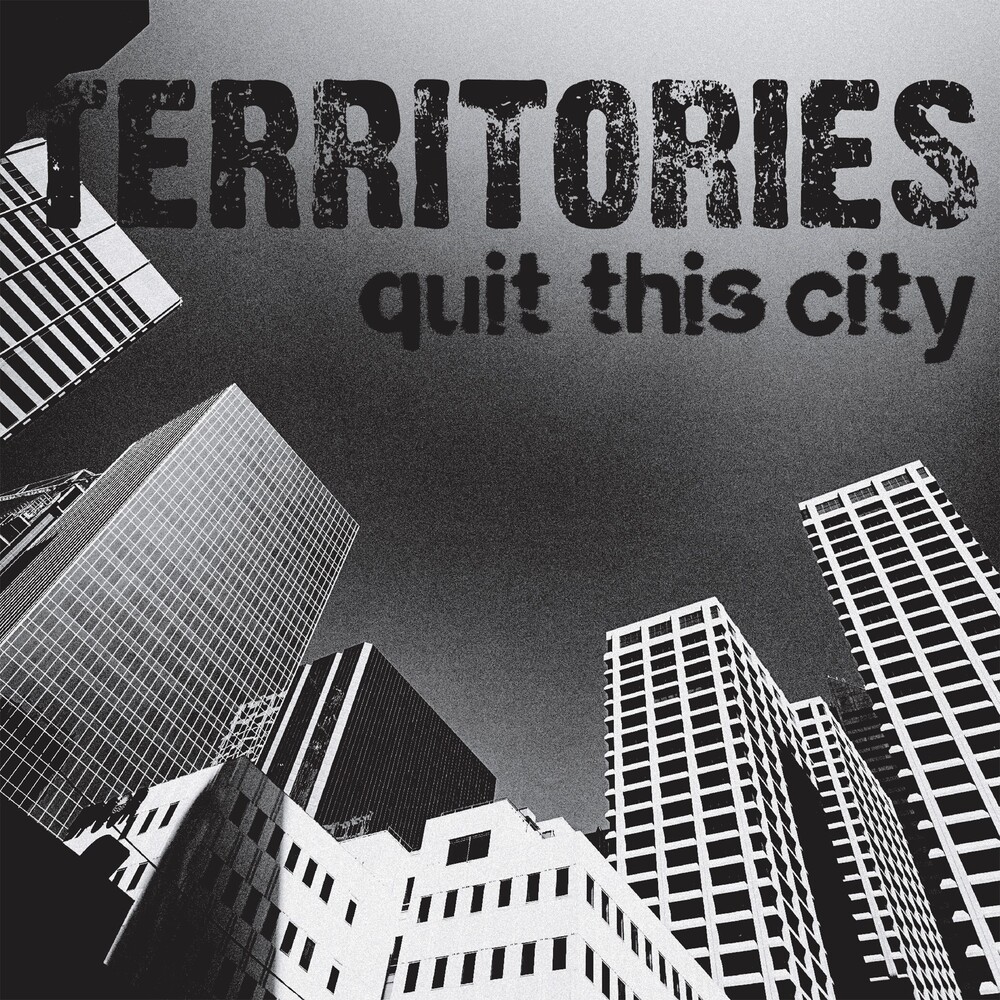 After an absolute explosion onto the scene with their debut self titled record last summer (2018), Territories have been making a name for themselves very quickly. Becoming a staple support band for virtually every big punk show in Calgary, this group of experienced veteran musicians is building momentum as fast as they are writing songs.Released in tandem with their first jaunt across the border to play shows in the USA (including PIRATES PRESS' 15th Anniversary 'Rock the Ship' Weekend), this incredible double-single highlights two brand new ones sure to excite everyone who got on board with their debut, and more. These songs show the range that these guys have, and the sheer musical talent and creativity that is fueling this engine. Along with a picture flexi release for the song 'The Lockdown' coming in October, these three new songs are just the prelude of more to come. Expect another extended EP, a couple of splits, some great tours and more out of these barn storming Canadians over the next couple of months. We're all unbelievably excited, and you should be too! Check out these tracks now to wet your whistle