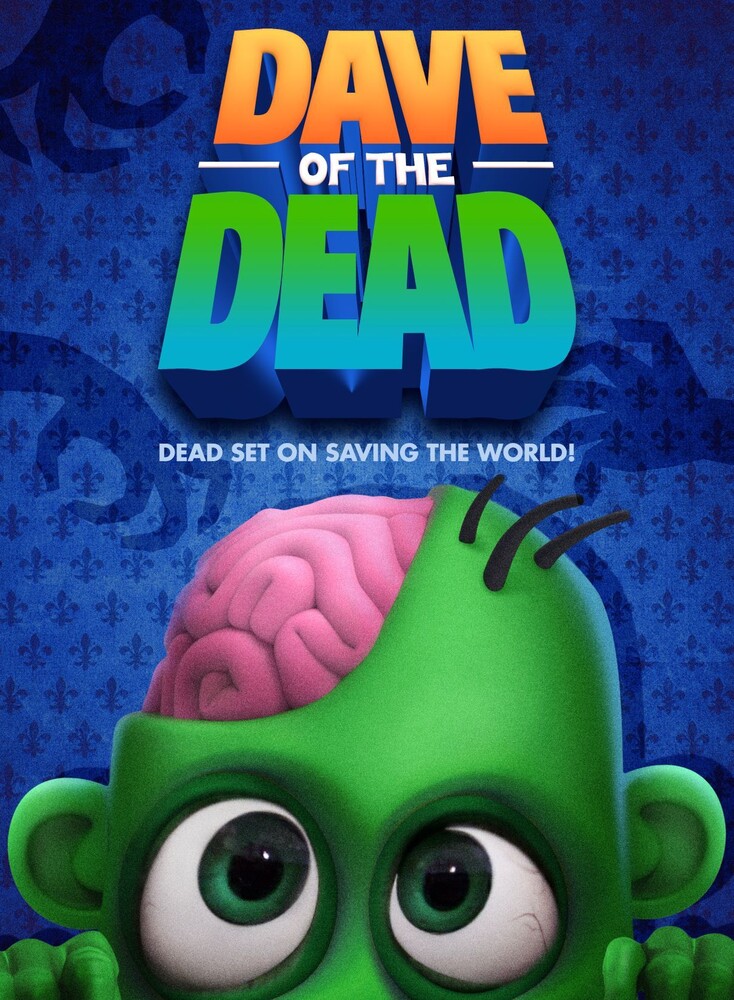 Zombie Dave has worked the fly-thru window at Spacejack's intergalactic fast food restaurant for ten years, and he's seen it all - until Count Dracula and his pet monster, Frankie, stiff Spacejack's on a bill, leaving Dave on the hook for eight Space Bucks! Together with new trainee Num-Num, the voracious Achillea Rubra carnivorous plant, Dave sets out to get the space money he's owed - that is, until he uncovers Dracula's bigger plan- to create a never-ending Halloween throughout the galaxy, where every day is filled with spooks and frights and tricks galore! Will Dave catch the elusive vampire and make him pay up? Or will Dracula succeed in making every day Halloween by deploying his terrifying giant Jack O' Lantern holograms? Slip on your Halloween costumes and grab your buckets - it's time to trick-or treat with Dave Of The Dead!