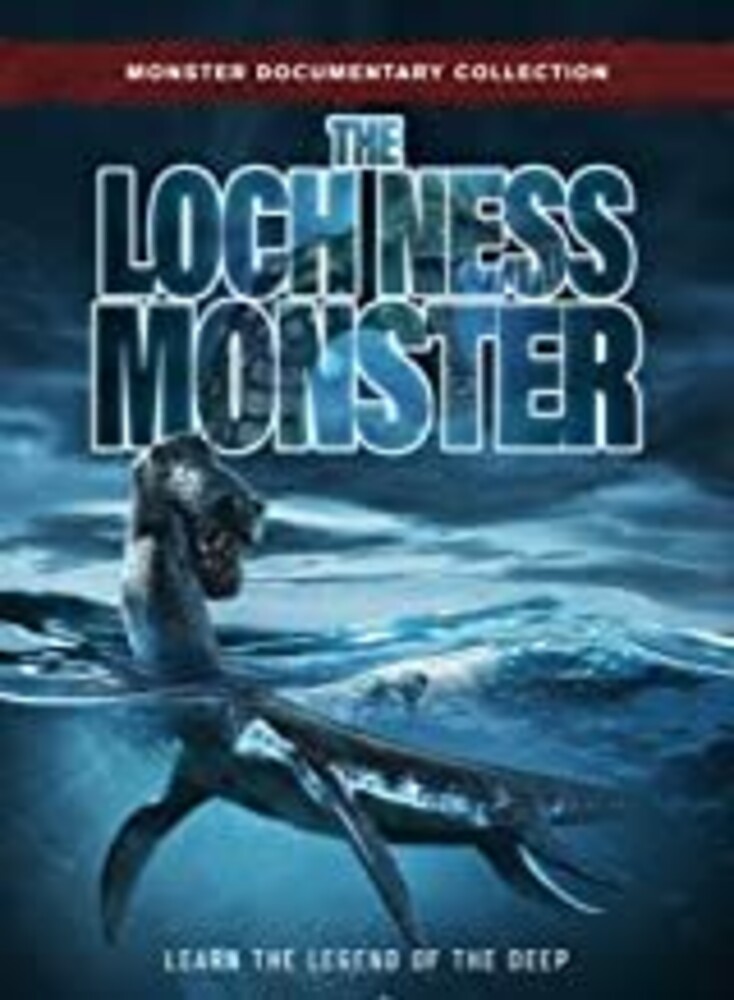 In the arena of cryptozoology, few creatures have captured the imagination like the Loch Ness Monster. Sightings and stories of this beast of lore go back decades. Also known as Nessie for short, this creature is said to occupy Loch Ness in the Scottish Highlands and is often described as massive and long-necked. Widespread interest and belief in the Monster have increased significantly since it was brought to worldwide attention in 1933. Evidence of it's presence is anecdotal, with several disputed photos and sonar examinations, but does the Loch Ness Monster really exist? Follow us as we deep dive into the facts.