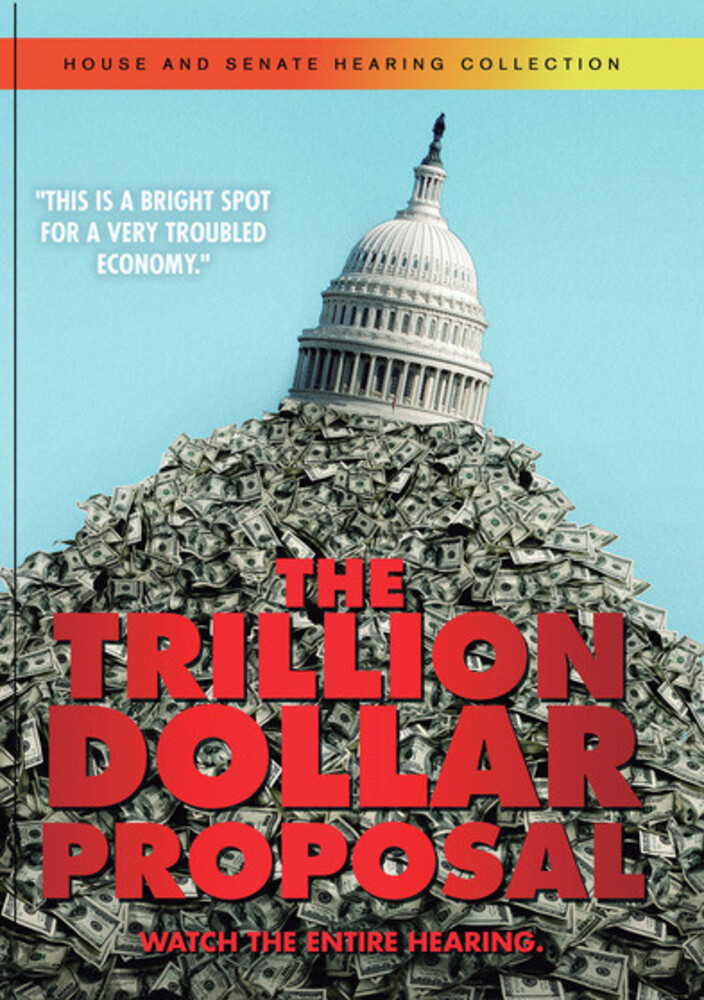 One of the most dramatic moments in Donald Trump's presidency, his second impeachment occurred on January 13, 2021, one week before his term expired. The House adopted one article of impeachment against the 45th President Of The United States: incitement of insurrection. We present the dramatic footage ripped directly from the House and Senate floor in Donald Trump's Impeachment Trial Day 5: The Verdict Part 2.