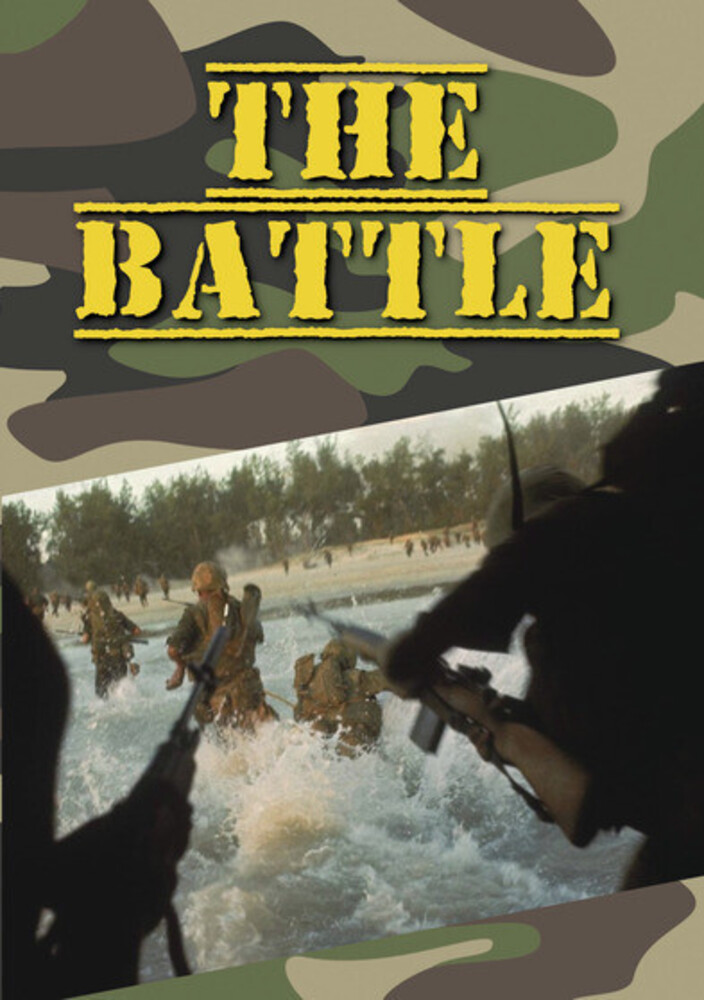 On September 7th, 1965, three battalions of U.S. and South Vietnamese Marines stormed the peninsulas of Batangan and An Ky in Central Vietnam. Dubbed Operation Piranha, the objective of the combined air and amphibious assault was to destroy the Vietcong's 1st Regiment, which had withdrawn to the area following a series of battles with U.S. forces the previous month. Produced in the immediate aftermath of the campaign, The Battle was the Marine Corps' official public record of Operation Piranha, documenting the bravery, endurance and ingenuity of the Marines as they faced off against an enemy that was as elusive as it was deadly.