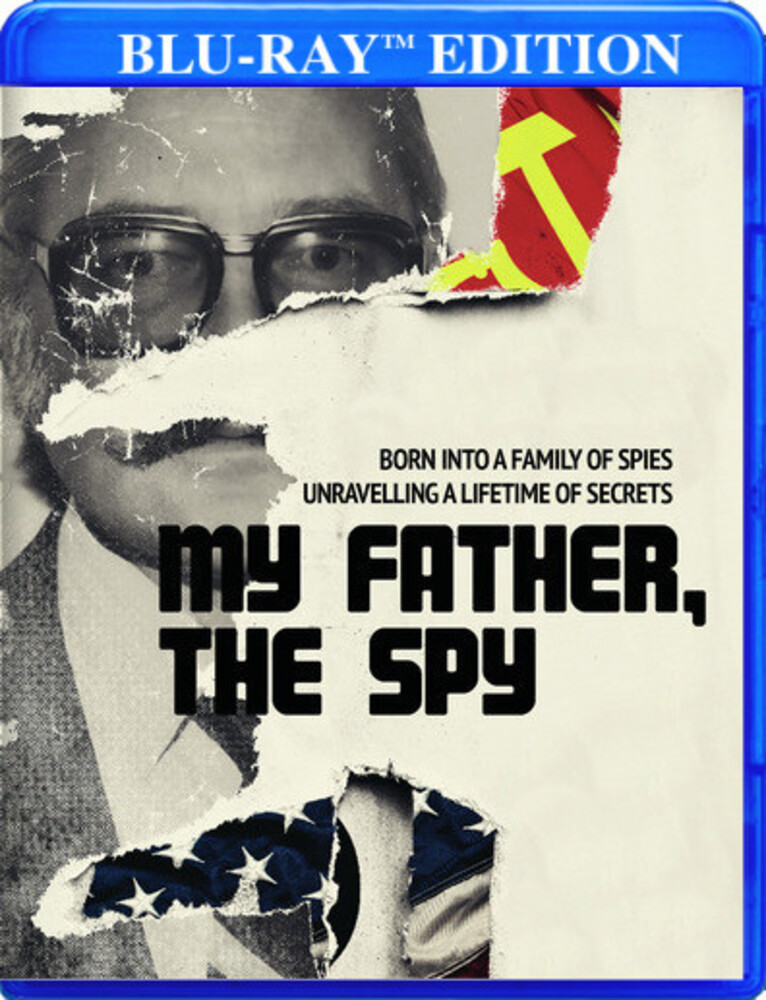 As a young Soviet student in 1978, Ieva could not have predicted that a holiday visit to her father, Imants Lesinskis, then working in the Soviet mission at the United Nations in New York City, would irreversibly split her life in two. Entangled in a dark spy game, Ieva is forced to leave her former life behind, never to see her mother or her homeland of Latvia again. Pulling back the curtain on the shady behind-the-scenes world of the Cold War, this film tells a daughter's dramatic story of her double-agent father, exploring their relationship against the backdrop of events which have their roots over four decades ago. In order to find herself and understand the game she was part of, Ieva sets out on a journey to the past, confronting family secrets, lies and betrayal.