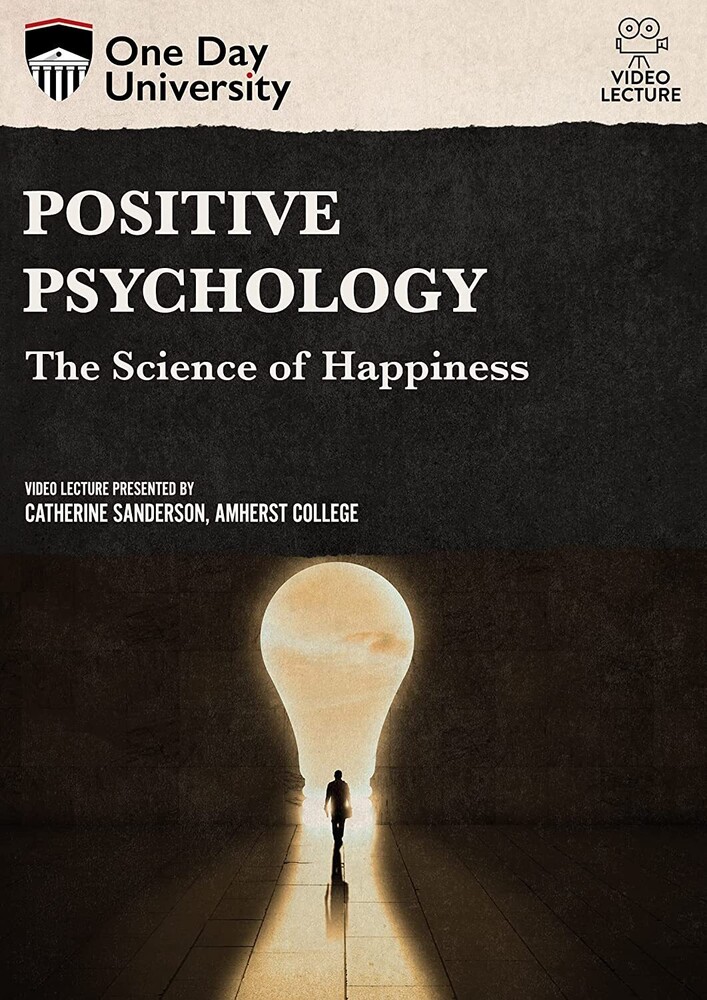 One Day University presents a series of video lectures recorded in real-time from some of the top minds in the United States. Given by award-winning professors and experts in their field, these recorded lectures dive deep into the worlds of religion, government, literature, and social justice. Happiness has been in the news quite a bit lately. The UN released a "Happiness Report" rating nearly 200 countries, which found that the world's happiest people live in Northern Europe (Denmark, Norway, Finland, and the Netherlands). The US ranked 11th. The report's conclusion affirmatively states that happiness has predictable causes and is correlated specifically to various measures that governments can regulate and encourage. And there's more. A new AARP study looks at how Americans feel-and what factors contribute to their sense of contentment. It concludes that nearly 50% of us are "somewhat happy" and another 19% are "very happy." What role do money, IQ, marriage, friends, children, weather, and religion play in making us feel happier? Is happiness stable over time? How can happiness be increased? In Positive Psychology: The Science of Happiness, Professor Sanderson will describe cutting-edge research from the field of positive psychology on the factors that do (and do not) predict happiness and provide practical (and relatively easy!) ways to increase your own psychological well-being.