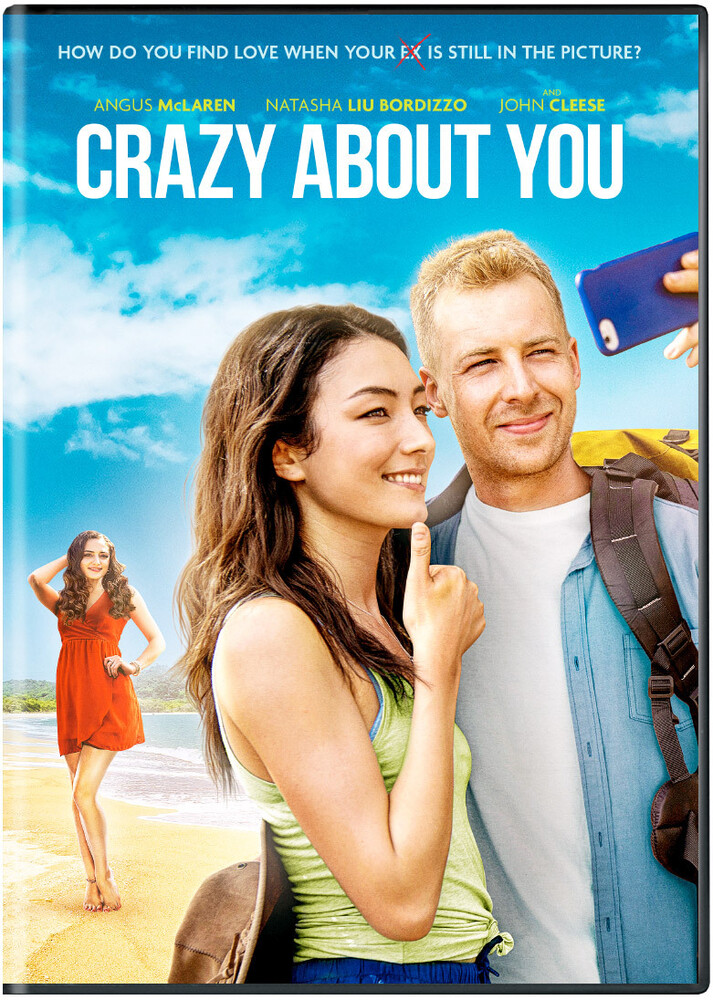 After affable Jake (Angus McLaren) was dumped by girlfriend Jasmine (Megan Smart) for being too nice, he came up with a harebrained scheme to win her back-a charity walk the length of Australia's West Coast, with the backing of a sleazy media mogul (John Cleese) so long as he did it in a loincloth. Well, it worked... now what does he do about the beautiful backpacker (Natasha Liu Bordizzo) he fell for along the way? Callan Durlik, Sophie Kennedy Clark co-star. AKA: "The Naked Wanderer." 101 min. Widescreen; Soundtrack: English.